How the World Narrative is Causing Stock Market Changes

Everyone knows about the great Stock Market Crash of 1929 and how it plunged America into the Great Depression. Except that’s not actually what happened. The crash of October ’29 was preceded by several smaller crashes – and followed by a mini-recovery that December.

The Emotional Narrative and How it Affects Market Changes

The Dow didn’t hit its all-time low until July of 1932, and only after several years of crashes, international banking scandals, and bank failures had deflated the economy.

The financial story was what had taken hold. And it caused investors to panic and pull their money out of the market. The market changes based on how investors feel. And that narrative changes every day.

Here’s what to look for as an investor.

All politics aside, the Dow has responded positively to President Trump’s election. It’s jumped 2,700 points, almost entirely because of his promises to roll back Wall Street and business regulations. 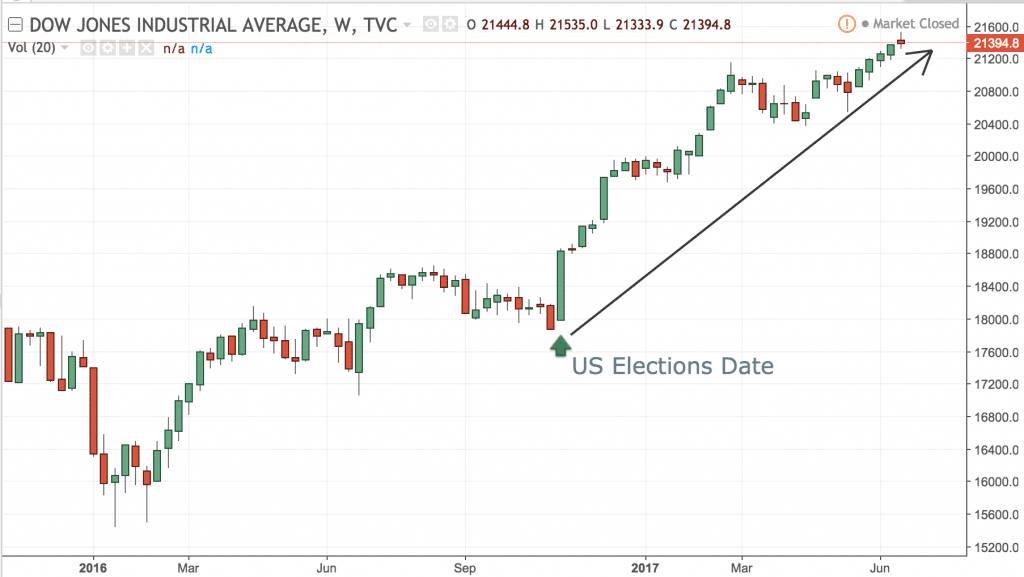 Recent investigations into his administration, however, are starting to erode some of that away.

And again, it isn’t politics. When Hillary Clinton looked like a lock on the Presidency, the FBI’s clearance of her in its e-mail investigation drove the market up almost 400 points in one day.

The way investors react to shakeups like Brexit directly affect market changes. Order and stability are good for business. 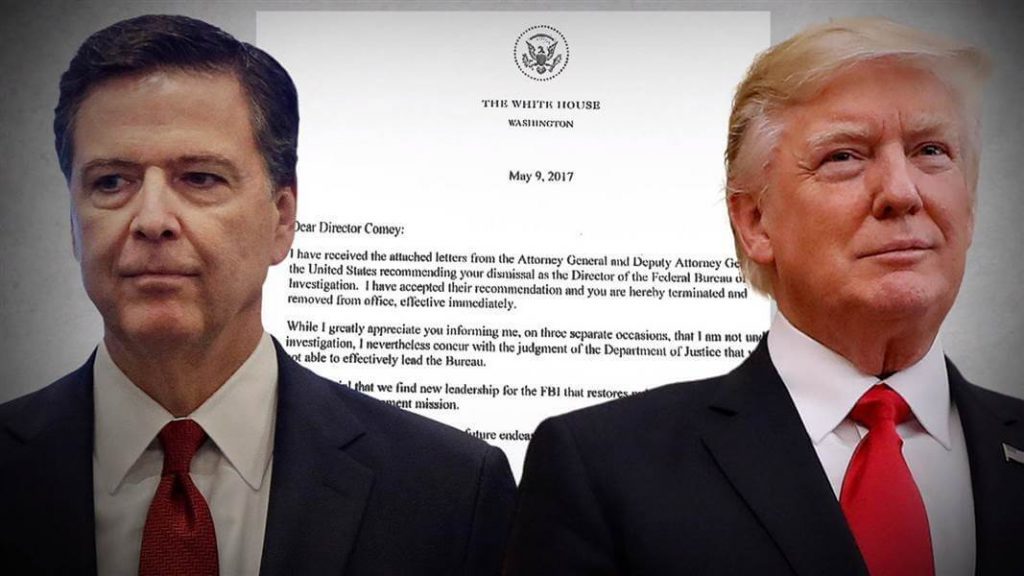 We’ve all seen it: a celebrity says something stupid on Twitter or a top official is caught behaving like an idiot in public, and all of a sudden, the PR doctors get to work trying to stop the bleeding. Usually, they do, often by having the employer sever all ties immediately.

Is China outperforming the US in the global marketplace? Depends on who you talk to. Yet that perception is there, and it’s what counts in the market. China’s debt may yet hinder its growth, and American investment may bring its own GDP back up.

Remember that Japan had even higher GDP rates in the Eighties and was buying up real estate in the US at alarming rates. Then bad lending practices burst that bubble.

The entire market is a bubble at times, which is why we have bull and bear markets.

Yet only 10% of world market bubbles burst. So don’t believe everything you hear.

Believe it or not, this makes a difference. For example, investors usually feel optimistic at the start of a new year or decade or century, even though those are completely arbitrary milestones that affect nothing. Numbers have emotional power, even when they’re not tied to financials.

It’s also important to know when and where the market temperature is being taken. The calendar is your friend.

Knowing what the emotional narrative is when trading will help keep you above water when the market changes. Confidence and fear are your watchwords when investing — don’t let either one incite you to make any drastic moves you don’t have to!

Why the Biggest Stock Losers Are Worth Your Attention

Elections in France: The Rise of Populism and Its Dangers

8 Highly Anticipated Crypto Conferences in the Next Seven Months

How to Not Get Scammed

IQ Option·30.08.2017
Close
We use cookies to understand how you use our site and to improve your experience. By clicking "Got it" or by continuing to use our website you agree to their use.
Cookie settingsGot it
Manage consent