Emotions: Why Does Your Trading Differ on the Real and Demo Balances?

Often traders face a situation when, given stable virtual profits on a demo balance, as they switch to the real balance, their trading strategy becomes ineffective. How can it be, isn’t trading on both of these balances identical? Well, yes. However, there’s one key factor that makes a difference – our emotions. While we don’t care about losing virtual funds, investing our own money involves financial risk.

When we succeed in something, it can be natural to feel euphoria. This strong emotion often prevents us from adequately assessing the market before placing a new trade. For this reason, many successful traders prefer to take a break after making a high profit. Similarly, when we fail at something, we tend to feel frustrated. If you caught yourself in a losing streak, it might be wise to pause and return to trading once you’re calm and collected. You can go one step further by setting a level of the maximum possible loss for a trading session. Put it on paper to make a plan, and keep it in front of you while trading. Once you reach this level, you know it’s a sign to stop trading. Have a read of our article on what you should include in a trading plan. 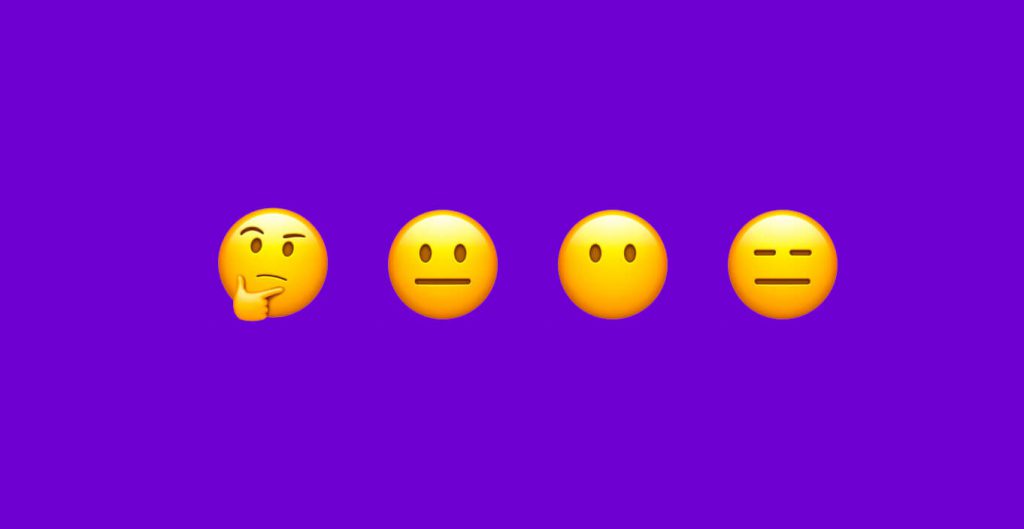 Take responsibility for your decisions

Shifting responsibility to other traders who are perhaps more experienced can give us a sense of greater confidence, which is one of the reasons we tend to seek market forecasts and investment recommendations through relevant articles, blogs or any other sources. However, the factors underlying such forecasts are often already reflected in the asset price by the time you read such an article.

To give an illustration of what I mean, let’s look at the year of 1720 when Sir Isaac Newton owned shares of the famous South Sea Company. Sensing that the market is going to reverse, he sold his shares doubling his investment. It was only several months later, when one of the most influential scientists of all time jumped back at a much higher price, succumbing to optimistic forecasts. Eventually, he lost almost six times as much as his initial investment, and never spoke about South Sea Company in public again.

With this in mind, there’s nothing wrong with looking at the market from the others’ perspective, as long as their perspective doesn’t override your own judgment. 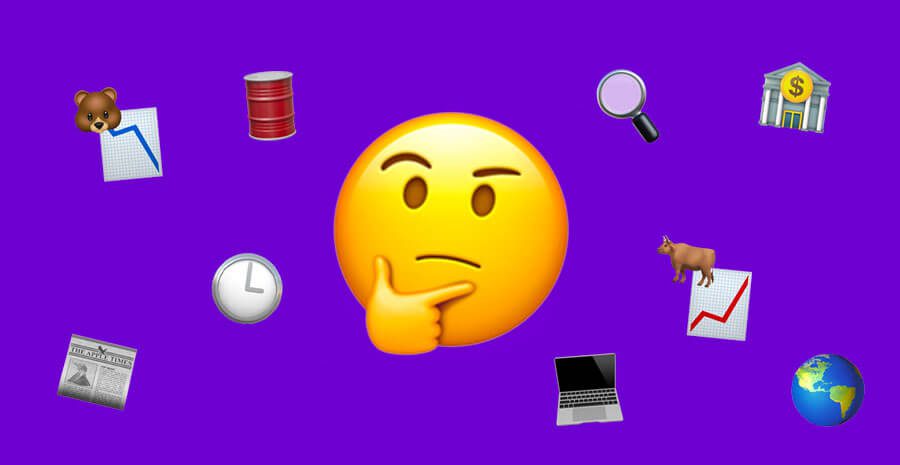 Make decisions based on market analysis

Having personal preferences towards certain assets over others is common. However, it often leads to biased trading decisions, even if financial models suggest such investment is not wise.

For example, a trader may choose to open a long (buy) position on a stock of the renewable energy company rather than a fossil fuel company if he or she has strong beliefs in the value of renewable energy, even if the market analysis indicates that the shares of a fossil fuel company should have a greater increase in price. Other things being equal, such a trading decision may look irrational from an economic perspective. You may not be able to control market fluctuations, but you can make adjustments to your assets choice that can positively impact your outcome.

Previous article All You Need to Know About Neteller E-Wallet

How to Use Currency Pairs Correlation on Turbo Options

How to Get Better at Trading in 4 Steps?

The Importance of Planning Trade Exits: 3 Strategies to Try

Fabiola Pina·10.01.2020
Close
We use cookies to understand how you use our site and to improve your experience. By clicking "Got it" or by continuing to use our website you agree to their use.
Cookie settingsGot it
Manage consent