With the EPS that High, Can Google Possibly Not Deliver?

Alphabet Inc. (NASDAQ: GOOGL), the company behind Google, will be reporting its second-quarter earnings on July 24 after the closing bell. Experts are sure: the stock will demonstrate almost unbelievable growth. One of the reasons is, of course, an increase in the EPS. The consensus earnings per share forecast for this quarter is $7.91. The reported EPS for the same quarter last year was $7.

What are other 5 factors that are destined to define the GOOGL stock price?

Alphabet is an innovation-focused company. Everything it has been doing since the creation of Google has become the definition of innovation for several business spheres. The development of the search engine itself benefited the company, the business it is connected with and the public. Enormous financial opportunities let Alphabet innovate at an even higher rate. 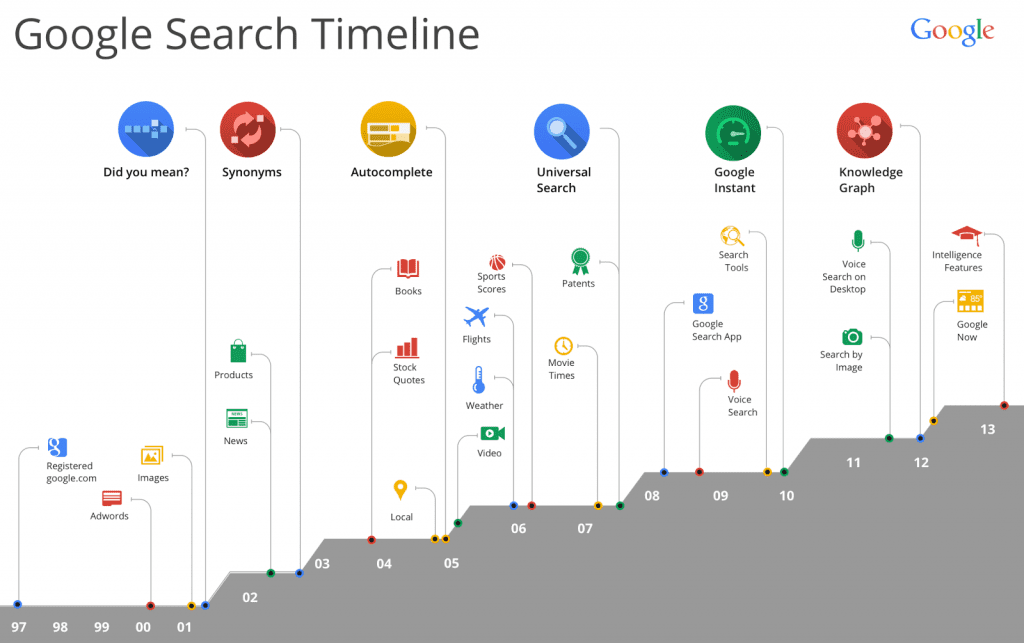 Alphabet is focusing on new markets and innovative products. As a result, the company has to allocate a lot of resources to the R&D department, which drives the costs up. Should the company not be able to keep up with escalating costs, a series of negative event may follow. Decreasing margins, plunging revenues and eventually the depreciation of the GOOGL stock are among the possible outcomes.  Alphabet, however, has not yet demonstrated any signs of weakness. Experts also believe the company would be able to address the problem soon enough.

Alphabet is not only leading in terms of technology. The company also manages to deliver astonishing financial results quarter after quarter. Over the last five years, its revenue was growing at a compound annual growth rate of 14.6%, gross profit — at 13.6%, operating profit — 9.6%. Despite numerous investments into non-core activities the company still can demonstrate double-digit growth. 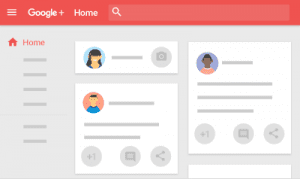 Alphabet has been trying to access the social segment for years, yet it still lacks consistency and major gains in this direction. One of the reasons for this is tough competition in the industry. Facebook and Twitter retract a substantial portion of Internet users, who could have been effectively spending time searching things online. Instead, they spend hours monitoring the feed. By creating a social network of its own Alphabet intended to cover this hole and capitalize on the synergy effect between the search engine and the social media. Its inability to compete with, say, Facebook and Snapchat decrease the potential profit of the whole company.

The company has recently faced legal prosecution in the United States and the European Union. National authorities are dissatisfied with the dominant position Google occupies all over the world and the company’s attempts to conceal a part of its profit. Germany and France, two countries proved to be difficult to Google, are projected to have an even greater influence within the EU once the Britain is gone. This fact can create additional hurdles for the Alphabet business in Europe.

The overall outlook for Alphabet is moderate to positive. The company is not guaranteed to demonstrate an EPS surprise in the coming days. Yet, should the reading exceed the estimates, GOOGL shares can soar in the beginning of the trading session on Tuesday.

Previous article Why Everyone is Stunned With Morgan Stanley’s Earnings (Except GS)?

Apple Earnings Report: Is a Beat in Store?