So what is Bitcoin?

Bitcoin is a form of digital currency, created and held electronically. No one controls it. Bitcoins aren’t printed, like dollars or euros – they’re produced by people. It’s the first example of a growing category of money known as cryptocurrency.

What makes it different from normal currencies?

Bitcoin can be used to buy things electronically. In that sense, it’s like conventional dollars, euros, or yen, which are also traded digitally.
However, bitcoin’s most important characteristic, and the thing that makes it different to conventional money, is that it is decentralized. No single institution controls the bitcoin network. This puts some people at ease, because it means that a large bank can’t control their money.

A software developer called Satoshi Nakamoto proposed bitcoin, which was an electronic payment system based on mathematical proof. The idea was to produce a currency independent of any central authority, transferable electronically, more or less instantly, with very low transaction fees.

No one. This currency isn’t physically printed in the shadows by a central bank, unaccountable to the population, and making its own rules. Those banks can simply produce more money to cover the national debt, thus devaluing their currency.

Instead, bitcoin is created digitally, by a community of people that anyone can join. Hundreds of computers scattered around the Internet work together to process Bitcoin transactions. These computers are called “miners” and Bitcoin’s transaction-clearing process is called “mining“. Here is a typical mine in China: 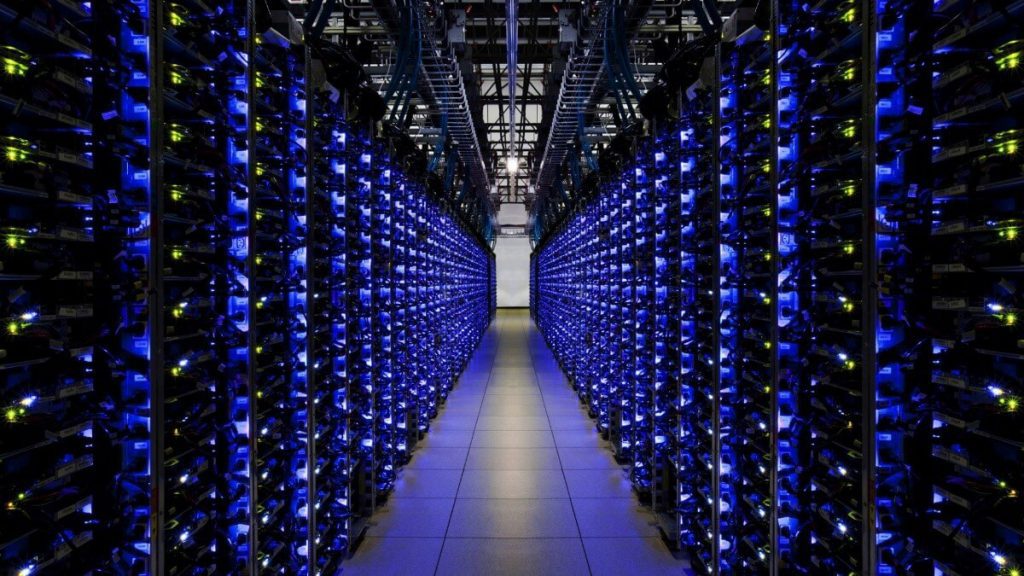 What is bitcoin based on?

Conventional currency has been based on gold or silver. Theoretically, you knew that if you handed over a dollar at the bank, you could get some gold back (although this didn’t actually work in practice). But bitcoin isn’t based on gold; it’s based on mathematics.
Around the world, people are using software programs that follow a mathematical formula to produce bitcoins. The mathematical formula is freely available, so that anyone can check it.

Previous article 7 sins of a trader you need to avoid

11 tips to a secret of wealth