One Psychological Trick to Boost Your Results

The recent advances in psychological science offer traders a powerful technique making it possible to introduce essential behavioral changes. Many aspects of new psychological techniques were adopted from the Eastern spiritual tradition, which have studied the human’s mind and the way it works for thousands of years. Nowadays the idea of mindful awareness has changed the landscape of the Western psychological science. Researchers suggest that mindfulness can have a wide range of applications. In particular, one can use it to increase concentration, minimize stress, overcome serious psychological problems and enhance one’s performance in various activities like sports or trading.

The aim of reducing stress and enhancing performance is essential for traders, who have to struggle against the influence of emotions every day. Mastering the skills of mindfulness can be useful for any trader in three ways.

Developing mindfulness is the most efficient way to improve one’s focus and concentration. Like professional athletes, who know that their concentration becomes better when they are mindfully aware, traders who practice mindful awareness can start “seeing the market better” and improve their ability to discover important clues it gives. Mindfulness ensures a higher level of concentration and ability to immerse oneself in the market. 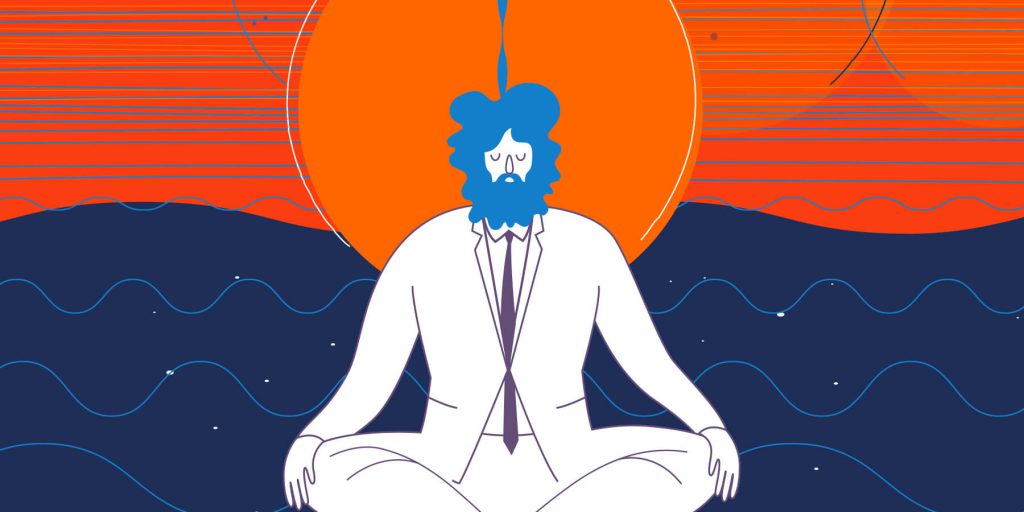 Awareness of the present moment

It is difficult for many traders to concentrate on the present moment instead of regretting something in the past or thinking about things that may happen in the future. For instance, a trader may miss the opportunity to enter a high-potential trade, because at the moment, when a position should be opened, his or her mind is regretting some previous losses. The trader prefers to avoid risk and stays out of the market even when there are all the chances to make a good trade. A trader concentrated on the past or the future and not on the present misses important clues indicating a change in direction. Another mistake is holding onto a losing trade because of one’s biases. Mindfulness gives a critical edge to a trader by helping to stay in the present and by improving his or her ability to identify distractions.

Perhaps the main value of mindfulness is that it makes it possible not to base on one’s emotions when trading. Trading is notoriously a stressful occupation. And when a trader is stressed, striving to escape further stress is so intense that he or she loses the ability to focus on the trade. A trader’s attention is centered on his or her emotional state, not on the market. As a result, he or she makes one mistake after another, which lead to inevitable losses. Mindfulness helps to avoid being caught up in one’s thoughts and emotions and center on what is essential for the trade. This separation of an emotion is called defusion. 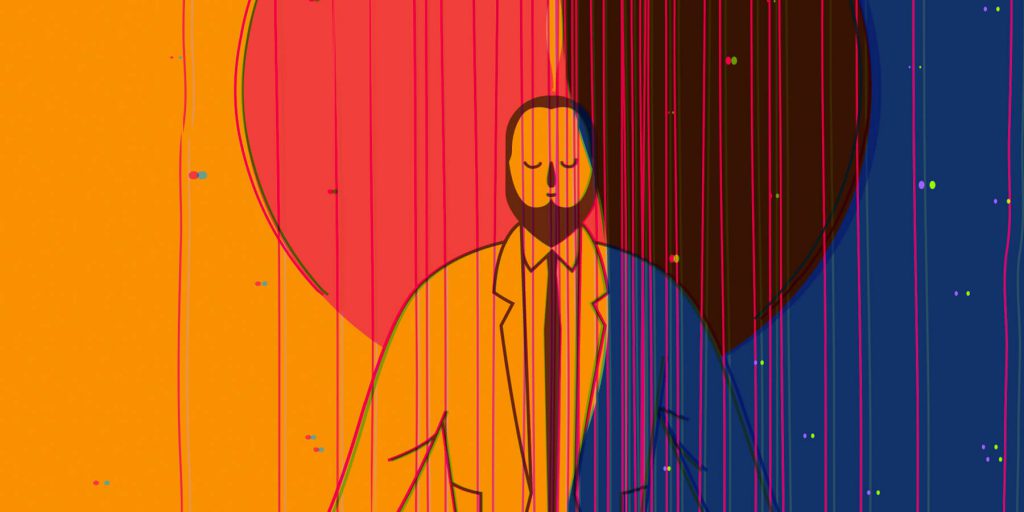 Mindfulness is now believed to be an essential element of the trading psychology, since it helps traders to perceive their internal state (including thoughts and feelings) from a detached and unbiased perspective. If we struggle with our feelings and thoughts, we only become more entan-gled with them. Instead of struggling, we must learn to keep ourselves focused on what we are doing. For example, athletes demonstrate better results during competition, when they stay focused on the play rather than on their internal state. A person who has mastered the skill of mindfulness begins to perceive his or her emotions and thoughts as some passing events instead of seeing them as something demanding an immediate response. Thus developing mindfulness can easily be the best way to keep focused on the trade and the market itself.

There is no doubt that developing mindfulness can dramatically enhance a trader’s performance. Besides, in addition to the above mentioned benefits of mindfulness, it has been proven to reduce stress, promote relaxation, reinforce the immune system, relieve pain and enhance mood. It helps traders to stay focused on their goals on the most essential things both in trading and in their lives.

83% of retail investor accounts lose money when trading CFDs with this provider. You should consider whether you understand how CFDs work and whether you can afford to take the high risk of losing your money.