The trading week in the forex market for 26th February to 2nd March 2018 starts with an economic calendar having  a few important economic data, so expected volatility and price action for today should be low to moderate. There are economic events relate to the economies of UK, a few speeches from central bank officials from the ECB and the Fed, the president of the ECB, and the New Home Sales in US, closing with the Trade Balance in New Zealand.
These are the main economic events in the forex market for today to focus on as they can be market movers:

Time: 07:00 GMT, 09:30 GMT
The Nationwide House price index tracks the average change of house prices in the UK, taking into account houses sold at true market prices, and reflecting the state of the housing market. Rising housing market prices are considered positive for the economy and the British Pound, as they indicate a strong demand for houses, inflationary pressures and optimism for current and near future economic conditions. Also a higher than expected reading of mortgage approvals is positive and supportive for a robust housing market. The forecasts are for a decline of the housing prices both on a yearly and a monthly basis, but for an increase of the final Mortgage Approvals. As seen from the chart the housing market in the UK has been strong, and should be monitored amid the Brexit developments for any significant trend change due to economic and political uncertainty. 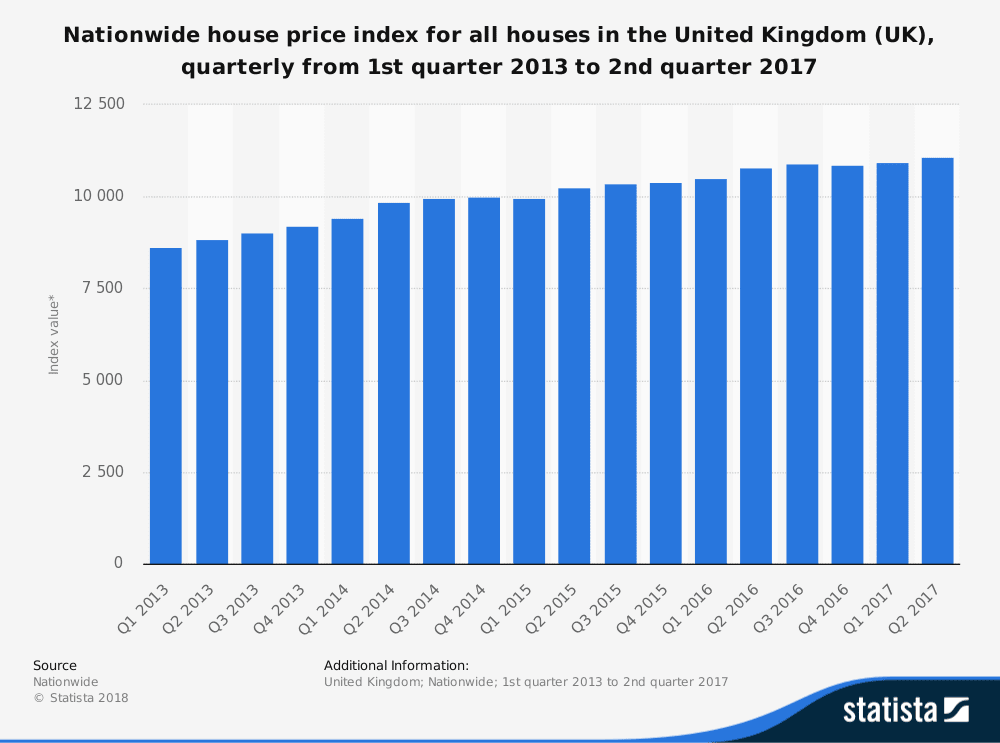 Time: 10:00 GMT, 14:00 GMT, 18:00 GMT
Speeches from central bank officials are always an important economic event, as they can move the forex market potentially with new updated information or statements on economic conditions, inflation rates or projections on economic growth and opinions on financial developments.

Time: 13:00 GMT, 15:00 GMT, 15:30 GMT, 18:15 GMT
The focus during the US session is on the New Home Sales figure, which reflects the state of the housing market. Again as in the case of the UK, higher figures are positive for the local economy, supportive for the US Dollar, indicating a robust housing market, a leading indicator of the broader economy. The forecast is for a decline and a reading of 0.62K, lower than the previous figure of 0.625K for the month of January. As seen from the chart the trend for the US New Home Sales is not a consistent one on a 1-year basis with increases and declines.

The forecast for the Dallas Fed Manufacturing Index which tracks the manufacturing activity and business conditions in the state of Texas is for a decline and a reading of 29.5, lower than the previous figure of 33.4. A positive value indicates the growth of the industrial sector in the region and is supportive for the US Dollar. Later on the speech from Fed’s Quarles will provide an assessment of the US economy, so any positive statements or optimistic opinions could be supportive for the US Dollar and its appreciation against other currencies.