Lithuania-based CoinGate, a cryptocurrency payment processing firm founded in 2014, has recently announced the launch of the Lightning Network payments to all 4,000 of its merchants.

Thus, the merchants, who have been accepting Bitcoin payments through the CoinGate technology, will be able to gain access to the Lightning Network layer without any additional effort. Market participants hope that the move will boost the Bitcoin adoption given that the Lightning Network, a layer extension to the Bitcoin protocol, can speed up the transaction time while ensuring a high degree of security.

The news is significant, as the list of merchants adopting the new system includes Swiss watch makers Louis Chevrolet and Chronoswiss, cloud hosting service Bitlaunch, gaming shop Mmoga.com, and adult sites like Livejasmin among others.

What is the Lightning Network?

The Lightning Network, developed by Lightning Lab, is a new product that is still in the pilot phase. It was first proposed in 2015 by Thaddeus Dryja and Joseph Poon, who envisioned a layer on top of the Bitcoin’s protocol, which would be a special channel for all the transactions before they reach the blockchain. The layer ensures the high speed of transactions because it distributes and organizes the payments before they pass through the validation process carried out by miners. It also suggests that transaction costs are much lower. Thus, the Lightning Network allows the execution of micropayments, which is advantageous for both merchants and customers.

When the Lightning Network is applied, two parties send the funds to a Bitcoin address, which represents the so-called channel and which allows the parties to exchange the funds for as many times as they want it – everything happens off-chain. This ensures the high security level typical for the Bitcoin network, but the transactions are not sent to the underlying blockchain network until the channel is closed. 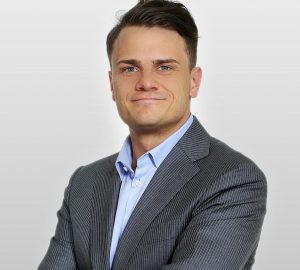 “CoinGate takes every opportunity to innovate and offer cutting-edge solutions to our users. We are keen believers in cryptocurrencies as a way to transact globally, and the Lightning Network, although still a fresh new technology, fits exactly in our vision of what Bitcoin should be in the future.”

The technology has some great advantages, such as:

Lightning Network is still at its nascent stage, which is why it is not suited to all users. However, a large community of developers and experts are continually working to make the solution accessible to everyone. 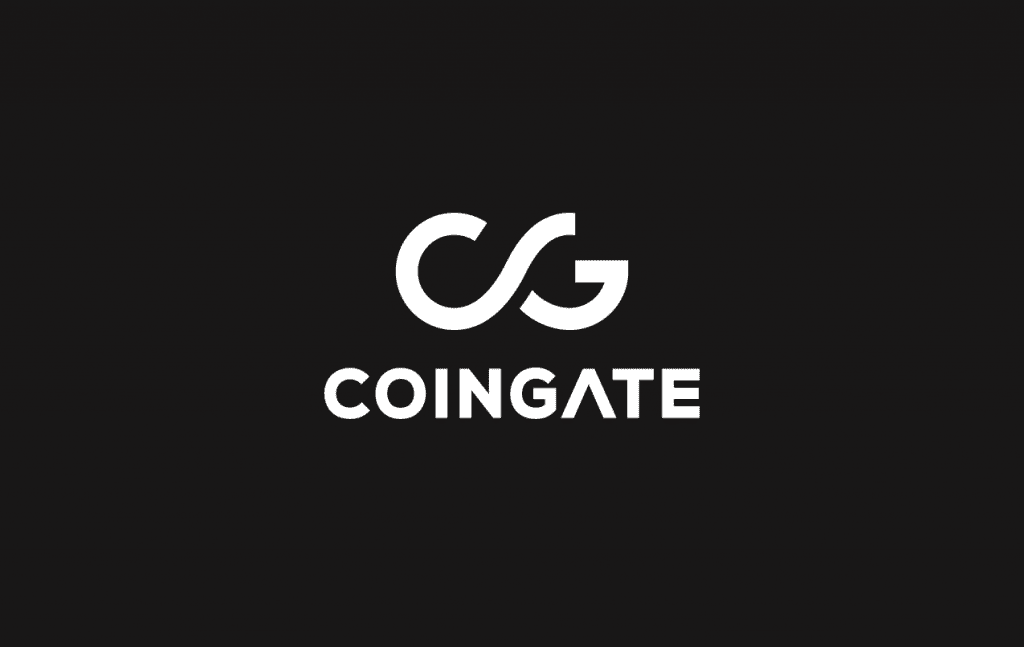 CoinGate implements the Lightning Network technology by helping merchants overcome the technical difficulties related to it. In the past two or three months, the CoinGate team has tested the solution with about 100 merchants and received positive feedback from the community.

“We were pleasantly surprised when we came across tweets of our Lightning Network implementation at the Kasbah Bar in Oslo. You may have heard critics claiming, ‘you can’t buy coffee with Bitcoin.’ Well, we’re not sure about coffee, but buying beer with Bitcoin within a second for zero fees is definitely possible in Oslo,” Dmitrijus Borisenka explained.

During the eight-week pilot, the system didn’t encounter any significant errors and easily supported high volumes of transactions, the CoinGate team revealed.

Some critics say that the Bitcoin price might be negatively affected by the implementation of Lighting Network given that the transaction fees, which are gained by miners, will be reduced. However, the optimistic experts don’t consider it a problem, as the adoption of the layer will help Bitcoin expand among merchants and their customers, which can eventually result in higher demand and a price boost.

In the first week of September, it was revealed that BTC’s Lightning Network capacity got to 100 Bitcoin, as shown by 1ML data. The figure is impressive considering that last spring the network’s capacity was three Bitcoin. At that time, some critics found inefficient channels between the Lightning Network nodes, which made it a hardly organized and unpredictable tool to manage transactions. However, since then, the network has grown, and the number of errors and losses has been greatly reduced. More and more market participants agree that the Lightning Network has a real potential to support Bitcoin adoption.

The technology might expand in the future when the US companies start using it. CoinGate hopes to add US-based firms starting from next year.

When CoinGate announced that it launched the solution to all of its 4,000 merchants, the Bitcoin price didn’t react with a bullish move as it was reported that Goldman Sachs was giving up its plans for a Bitcoin trading desk, triggering a bearish trend that continues today.

If you want to buy a coffee with Bitcoin using the technology provided by CoinGate, you can do it here.

Tim Draper: “Bitcoin is the best technology since the Internet”

This Is the Promise of Bitcoin Dominance