Movies and Books About Trading for the Holidays

The holiday season is upon us and it is usually the time of recharging, especially this year. Spend this time with a purpose: here is a list of movies and books that will help you relax and learn a bit more about the world of trading at the same time. These stories are not just inspirational, but also thought provoking. They will help you teleport, at least for a couple of hours, into a different world — full of business affairs, life-changing deals and insightful questions.

Whether you prefer comedies, dramas or documentaries — here are three picks that will instantly connect you to the eventful world of trading.

This movie needs no introduction which is why it is at the top of our list. “The Wolf of Wall Street” is based on real events, a memoir, written by a former stockbroker Jordan Belfort. It can be considered a trading classic, despite its somewhat chaotic plot and scandalous events. The 3 hours will pass quickly and the movie will charge you with its upbeat energy. However, be careful: the movie might make you want to throw caution to the wind and make some crazy deals or bets. Consider resisting this temptation and simply move on to the next movie on the list. 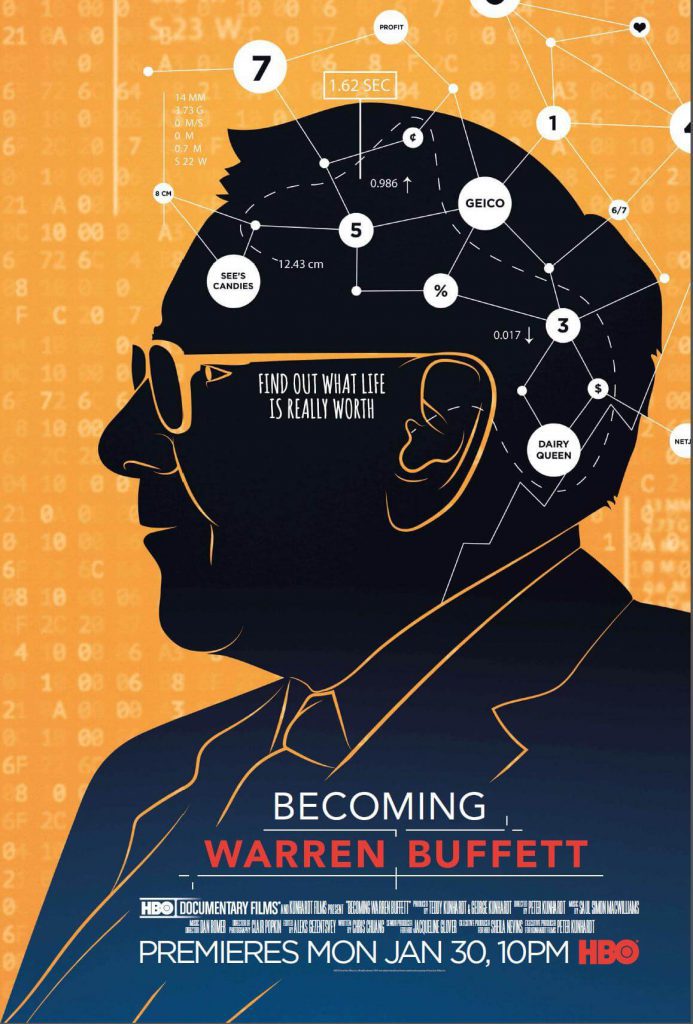 For those who love watching documentaries, you might want to put this one next in your list. This HBO documentary focuses on America’s great business tycoon and philanthropist — Warren Buffett. The film shows his successes as a businessman and his challenges in interpersonal relationships, offering a unique insight in the life of the most successful investor in the world. If you are craving inspiration and wisdom — look no further. 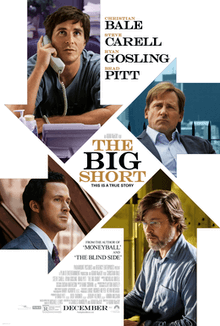 Crisis creates opportunities. This movie tells three separate stories taking place in the years leading up to the 2007 housing market crash. An excellent cast and original explanations of complicated concepts such as subprime mortgages and collateralized debt obligations make this movie dynamic and fun to watch. This movie will send you on a Googling-spree all about the global financial crisis of 2007-2008, and, who knows, you might discover new important details about the market that you never knew before. Time well spent!

Sure, it is possible to find countless strategies and learn about pretty much anything through a quick Google search. However, from time to time, it may be helpful to read a book and immerse yourself in the author’s ideas and way of thinking. Here are three books you may consider reading during the holidays. 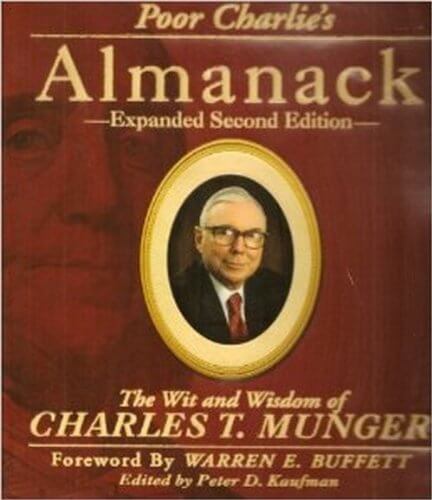 A book, compiled by Peter D. Kaufman, consists of speeches and essays by Warren Buffett’s longtime business partner, Charlie Munger. This book makes for a great coffee table book, to which you can always return for a nugget of wisdom, piece of advice, inspiration or wit. It is an opportunity to peek into the mind of a great businessman, investor and philanthropist. 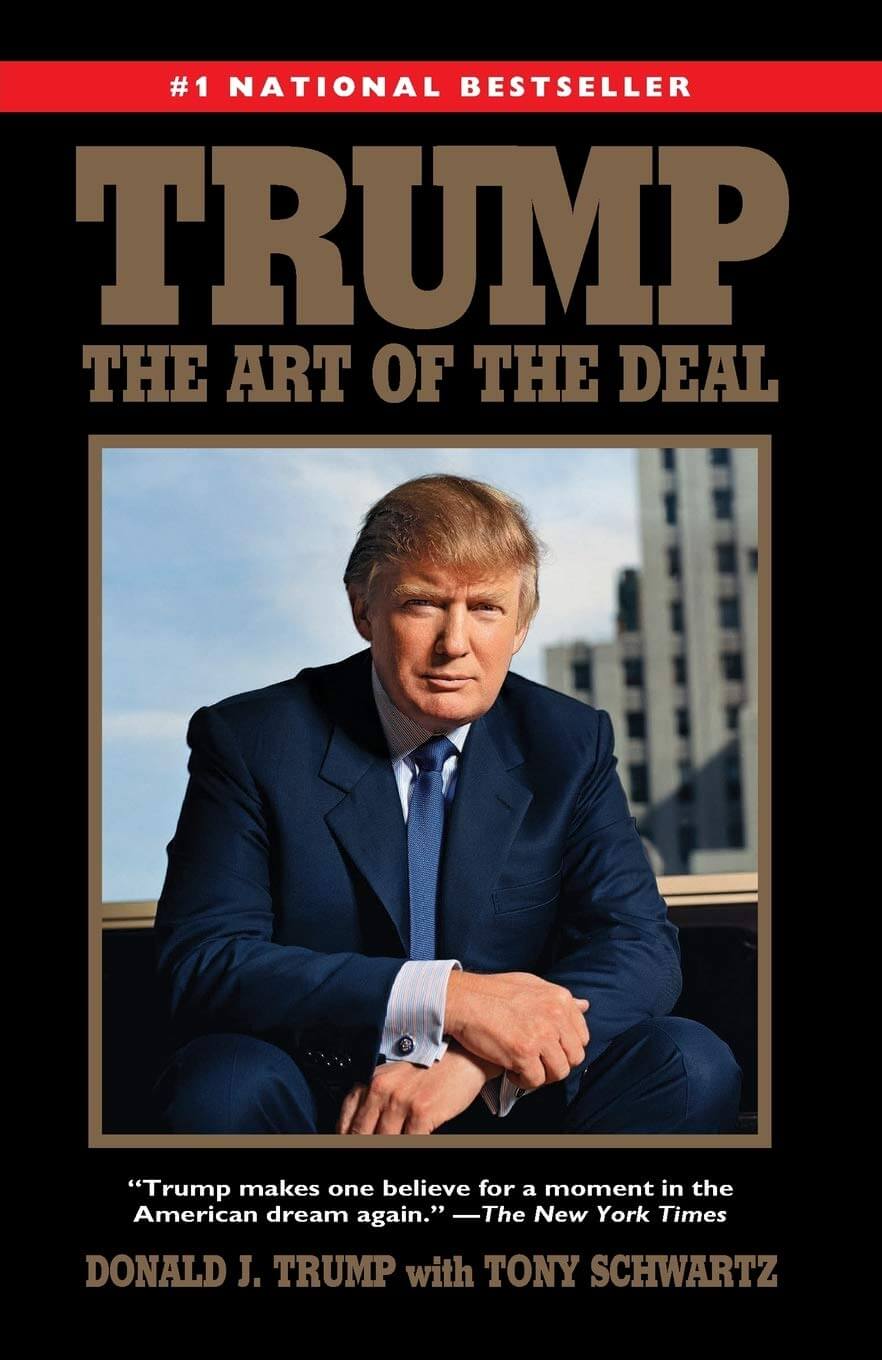 2. “Trump: The Art of the Deal” — Tony Schwartz, Donald Trump

According to Donald Trump, this book is one of his proudest accomplishments and his second favourite book after the Bible. This claim alone may be a good reason to check it out and learn more in depth about the 45th U.S. President. The book describes Trump’s childhood and early work, as well as his 11-step formula for business success. Regardless of what you think of Donald Trump, this book might introduce a new perspective on the politician’s life and work. 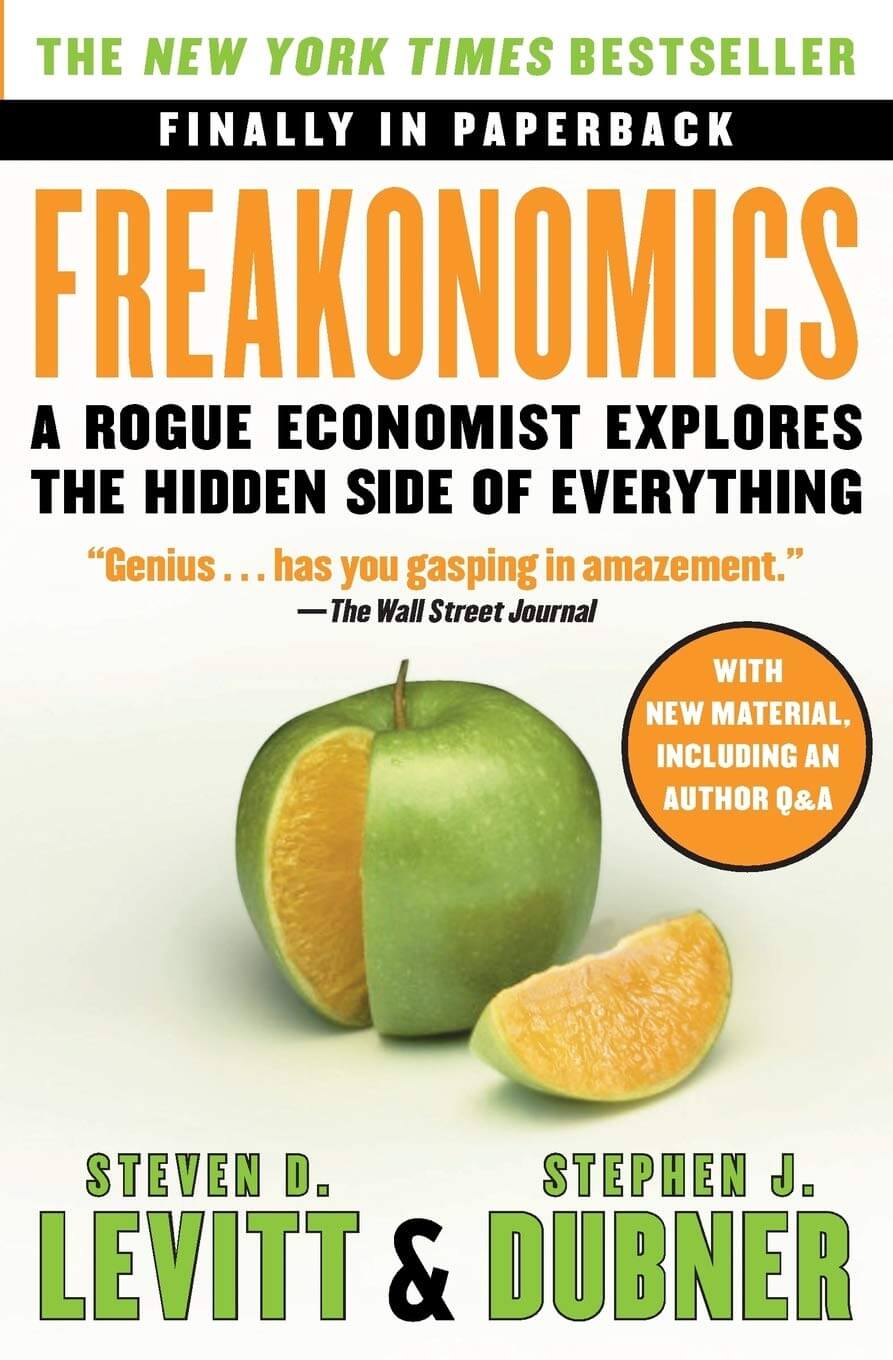 Imagine the weirdest question that you could ever ask an economist. Now, imagine that this question not only gets taken seriously, but also well-researched and answered! Why do drug dealers still live with their moms? Which is more dangerous, a gun or a swimming pool? And how is that connected to economics at all? This is a fun and insightful collaboration between an economist, Steven D. Levitt, and a journalist, Stephen J. Dubner, that shows that economics, at its root, is a study of people’s incentives. The authors make it their mission to uncover the hidden side of everything and find the underlying aspects of any simple question.

This Is the Best Bollinger Band Tactic for Day Traders

“IQ Option is gambling, lost it all”