Politics and economy of Spain have been on the news for the last ten years. Unfortunately, they have not been good news. Today, once again, both the political and financial situation of the European country are going through a particular and extremely complex situation. From the crisis of 2008, which is not yet clear if it’s actually over, through terrorist attacks, to growing debt and independence movements, Spain seems to have no break.
These days, those who trade Spanish bonds have their attention on September 29, although this enthusiasm is somehow blurred due to the delicate political situation that Spaniards are facing. S&P Global Ratings has a case to raise the note of Spain when the analysis of the Spanish debt is published next Friday. It’s important to remember that it is a debt that amounts to 1.1 trillion euros ($1.3 trillion dollars). Meanwhile, a referendum to determine the permanence, or not, of Catalonia in Spain was planned for October 1. This referendum has just been suspended by the Spanish justice and, as if this was not conflicting enough, its prosecutors have been arrested. 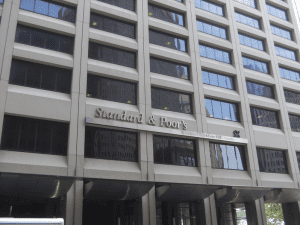 In this way, the good news of S&P regarding the Spanish rating could be postponed. The political situation is, for many reasons, certainly unstable. Michael Leister, head of the Rate Strategies Department at Commerzbank AG in Frankfurt, said in an interview that “an upgrade in rating is not expected at the moment.” The executive added that “although Spain’s recovery is real, uncertainty regarding Catalonia continues to grow.” Although, Leister said this before the Spanish government decided, to an unprecedented extent, to suspend the Catalan referendum last week, labeling it illegal and imprisoning its promoters. In terms of political stability, particularly regarding separatist movements, the outlook would be improving by these hours. Or maybe not, we’ll see.
In order to understand what is really happening in Spain and how the country has got to this point, it is necessary to understand some of the episodes that determined the last decade of Spain.

Known as the “Spanish economic depression” or simply as “the crisis”, this economic-financial and social catastrophe erupted in 2008. Although the Spanish authorities claimed in 2014 that the crisis was over, not everybody shares this point of view. It is true that the Spanish economy, although it has been recovering, has not yet been able to reach the pre-crisis rates. Unemployment continues to be a sensitive matter (the unemployment rate is now 18%) and Spanish politics, in general, are still tarnished by the consequences of the economic disaster of the late 2000s. 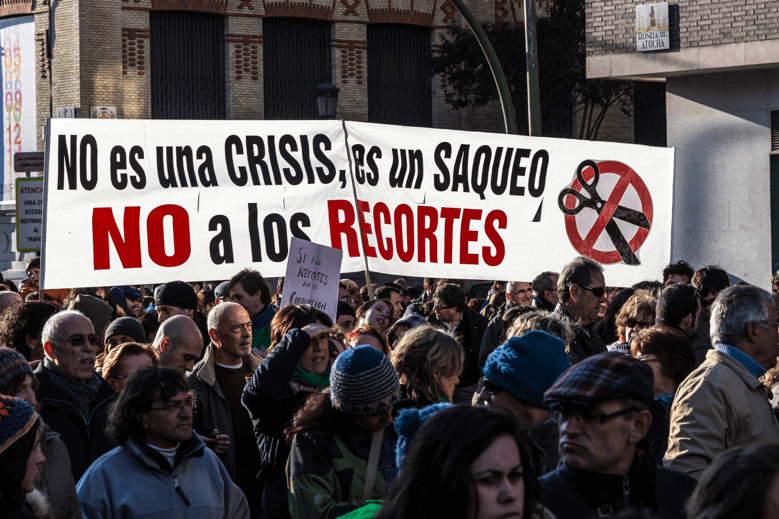 The Spanish crisis was part of the global economic crisis of 2008, a crisis that affected practically every country on the planet. Even so, it is worth pointing out that Spain was particularly hit by this global economic collapse. It happened that this turning point for the world economy, that led to an unprecedented crisis, not only had a strong impact in Spain, but also highlighted and aggravated some local issues in the Mediterranean country. This is how the economic depression in which the world sank, led to the explosion of the Spanish real estate bubble, detonated its banking crisis in 2010, and brought unemployment rates to unseen levels.
Of course, this situation triggered the anger of the Spaniards, who took to the streets to protest and organized themselves into new political parties. The crisis also fed preexisting separatist sentiments. The Spanish middle and lower classes, as far as the financial situation is concerned, have spent a decade ruled by disappointment, struggle for survival, and discomfort.

Today, at the political level, Spain faces two extremely complex situations. On the one hand, the independence threat of Catalonia. On the other hand, the terrorist threat of Muslim extremists. 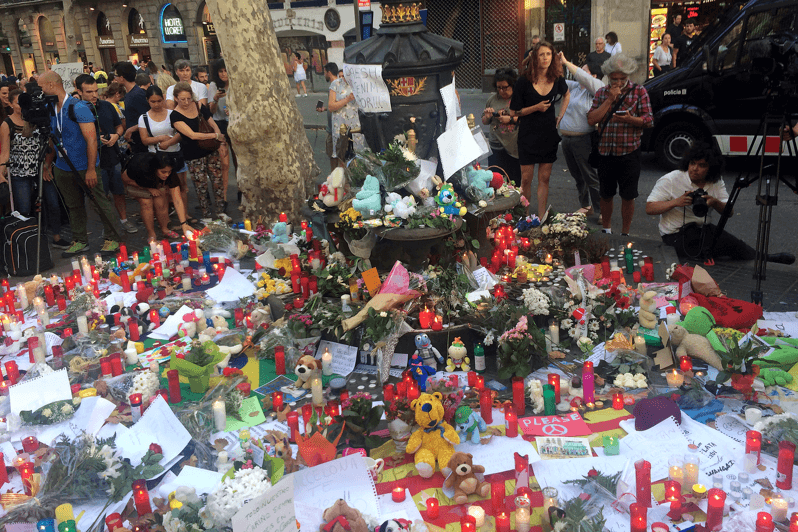 The economy of Catalonia relies mainly on both the industrial sector and services sector. The economic activity of the region constitutes 20% of Spain’s economy. The GDP of the autonomous community of Catalonia is well above the average of the European Union’s Gross Domestic Product. With this panorama and a long history of divisions, territorial disputes, and conflicts regarding autonomy and identity, Spain and Catalonia have always had a somewhat tense relationship.

The economic and social situation of Spain, as a consequence of the 2008 crisis, has only increased the tension between both sides. The separatist movements have multiplied, the divisions have deepened, and the results are in sight. Last week, an examining magistrate in Barcelona launched an operation in which those responsible for the call for the Barcelona independence consultation – that was supposed to take place on the first day of October – were arrested. Police officers carried out more than 40 raids and detained a total of 14 people. What happened generated mass protests in the streets of Barcelona. How this chapter in Spain and Catalonia history’s will end, is still uncertain.
As for the terrorist threat in Spain, the situation is quite delicate. Spain is a member of the so-called International Coalition Against the Islamic State. This coalition intervened the Middle East, more specifically Iraq and Syria, with the aim of fighting Islamic extremism and restoring order. Spain and Catalonia are the home to thousands of Muslims, some of them (a very small but dangerous minority) being members of terrorist organizations. Therefore, the country is in a state of permanent alert; attacks like the one of the 17 of August, that killed 16 innocent people, can happen at any given time.

S&P’s rating for Spain is currently BBB +, with a positive outlook. A minimum increase from this rating to A- would lead to Spain to its best rating of the last 5 years. Natwest Markets’ strategists say there is a 66% chance that S&P will raise the rating of Spain. An upgrade would mean recognition of the Spanish economic recovery process and attract investments. Investors are looking forward; Spanish bonds may have an extraordinary performance if S&P upgrades the rating of the country commanded by Mariano Rajoy.
Earlier this week, the Spanish Minister of Economy Luis de Guindos, said his government expects all agencies to upgrade Spain’s rating soon. The government official added that, although the conflict with Catalonia implies some risks, the economic recovery of the country has been underway for four years and that’s enough to get an upgrade.
Last March, S&P raised its Spain’s outlook index from stable to positive. It was an extremely favorable signal and, perhaps, also a hint to what is coming in terms of the Spanish rating. Back in March, Standard & Poor’s forecast growth for Spain was 2.5% this year. Since then, several other institutions, including the International Monetary Fund, estimated a 3% growth for Spain in 2017.
There will be news soon. Investors hope that the trend will change and the news will finally begin to be positive.
[cta_en link=”http://bit.ly/2w6LBL6″ name=”Trade on EUR”][/cta_en]