The cryptocurrency market is back on track. Though most of the coins are gaining, the bulls are not out of the woods yet. The total market cap of the coins is still $375 billion. 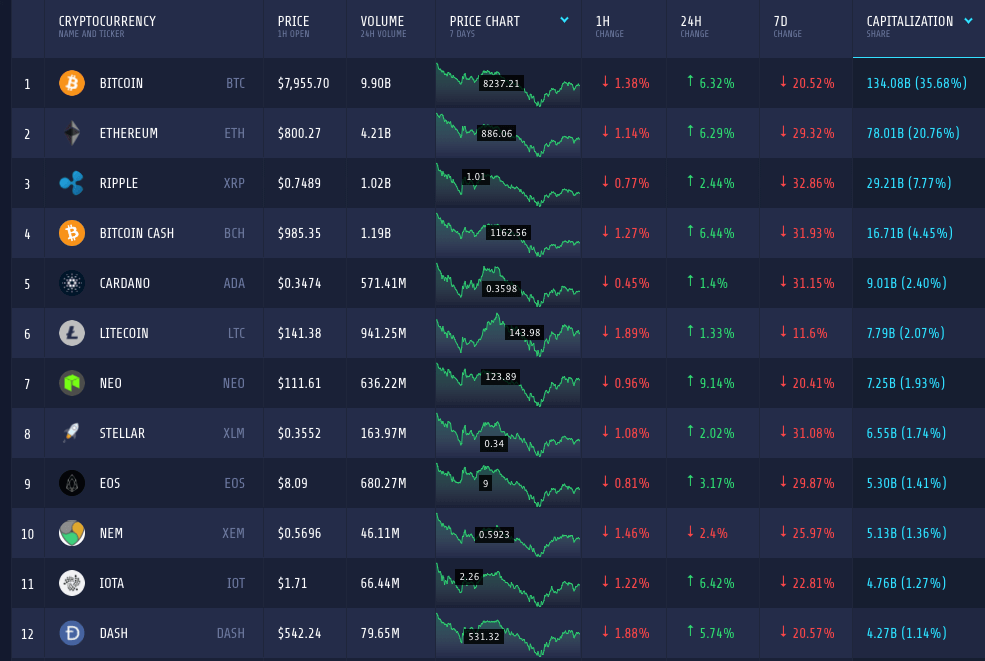 Launched as the liter version of Bitcoin, Litecoin has made quite a fuss in the market. It is the 6th biggest coin in the market and holds $7.8 billion in market cap. After the recent crypto market crash, Litecoin’s value depreciated by 11.6 percent, but the coin rebounded and gained around 1.33 percent on the daily chart. 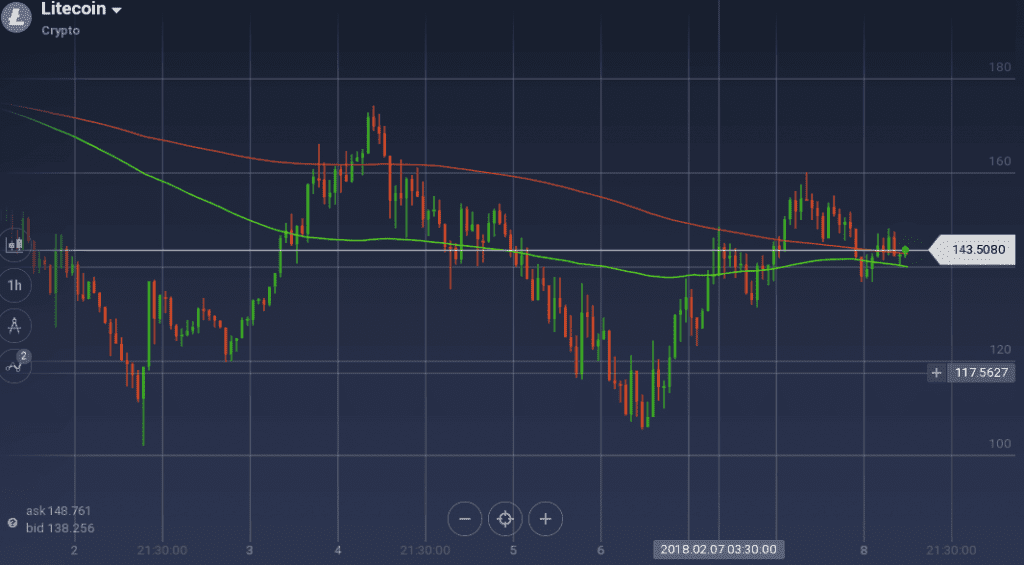 On the weekly chart, Litecoin had a roller coaster ride. After dipping to $102 in the early week, the coin rebounded, and with support between $120 and $124, a bullish run took the prices to $174. However, the coin was not immune to the market crash and its value rallied down from $174 to $105. But as the market recovered, LTC/USD recovered again with an upward rally touched $160. The coin is now facing resistance at that level, but support is also present at $138.

The technical indicators are giving mixed signals because of the presence of resistance and support. Stoch and MACD are not showing any sign of positive movement, but RSI is going upward. Currency, RSI is at 48 percent. The prices are bouncing between 26.3 percent and 38.2 percent Fibonacci level.

Against Bitcoin, Litecoin’s performance was quite good. The pair appreciated 12.8 percent over the week as the prices went up from 0.0156 BTC to 0.0176 BTC.

The market crash has affected the mid-sized altcoins like DASH badly. DASH lost 20.5 percent of its value amid the crash, but is recovering now. The coin is up by 5.74 percent in the daily run. The coin is holding a market cap of $4.27 billion, and its attracting fair number of traders, as the trading volume in the last 24 hours was recorded to be $79.65 million. 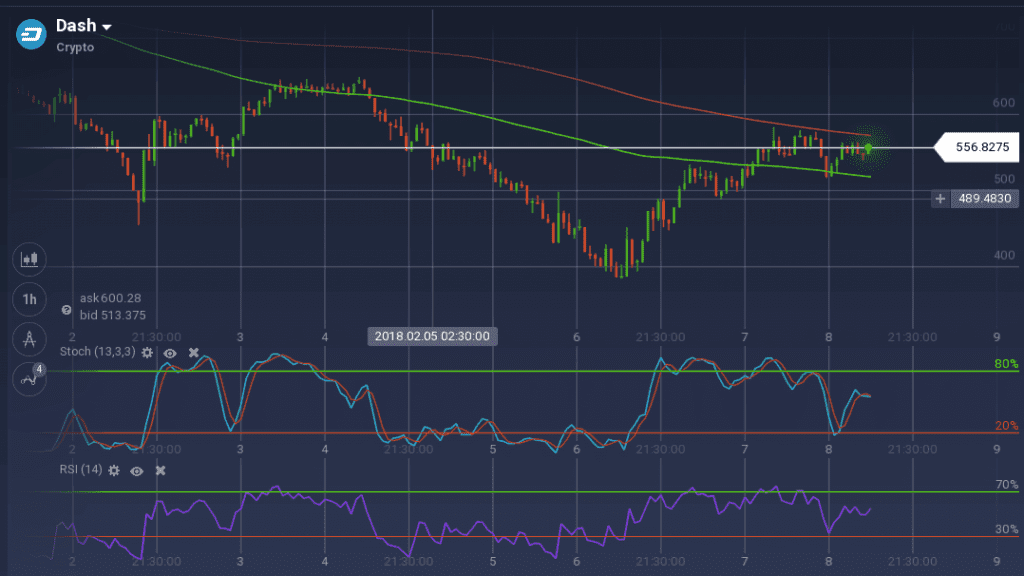 After struggling with the resistance at $641 in the midweek, DASH took a steep downturn to reach $385. But then its value rebounded and the coin started to gain again. DASH remained upward bound for the next 48 hours and gained around 49 percent as its value went up from $385 to $580. The coin faced a new resistance at $580. The coin even dived to $519 for a brief amount of time but was quick enough to recover. The coin is now trading around $555.

For DASH too, the oscillators are indicating mixed movement. On one hand, Stoch is stabilizing around 56 percent, but on the other, RSI is moving up strongly, with value at 55 percent. The price curve has rebounded from 23.6 percent Fibonacci level and is moving above that.

In South Korea, the cryptocurrency exchange Coinpia suspended all trading and taking fiat deposits citing the exchange’s incapability to incorporate the new customer verification system as recommended by the authorities.

But most of the banks are still very skeptic about the cryptocurrencies. In a recent speech, General Manager of the Bank for International Settlements (BIS), Agustín Carstens, called Bitcoin a bubble, a Ponzi scheme, and also a disaster.

As the market rebounds, the traders are gaining trust on cryptocurrencies again. Many coins bounced with good gains, but to reach the previous levels, the market needs to move like this for quite sometime.