Blockchain accounts for a significant part of the fourth tech revolution, which will soon transform the infrastructure of banks, financial systems, supply chains, identity and security systems, and so on. However, this emerging technology is evolving disproportionately depending on the region. Some governments choose to regulate the implementation of blockchain, which might delay its full adoption, while other countries want to benefit from it and adjust their legal system to encourage the relevant startups. Malta is one of those blockchain-friendly territories that seek to become a center where companies focused on the distributed ledger technology (DLT), an umbrella term for blockchain, could feel at home.
In June of this year, Malta became the world’s first country to pass a blockchain and crypto-related bill that would favor the industry. The Maltese Parliament passed three bills with unanimous votes. The bills, which were proposed by Parliamentary Secretary for Financial Services Silvio Schembri, touch upon cryptocurrencies, initial coin offerings (ICOs), and business aspects of starting a crypto firm in Malta. Thus, crypto-oriented companies around the world can escape in a place that offers the right conditions and environment to operate a business focused on digital assets and DLT.
The three bills are as follows:

Now that Malta has a favorable legal framework that encourages crypto and blockchain companies, here are a few examples of how foreign startups plan to benefit from it and how some local firms adjust to the new system:

When the local Parliament was working on the three bills, the Malta Stock Exchange (MSE) announced its plans for the world’s first crypto stock exchange. The stock exchange operator created in July a subsidiary – MSX, which became the Fintech and the Digital Asset arm of the MSE. 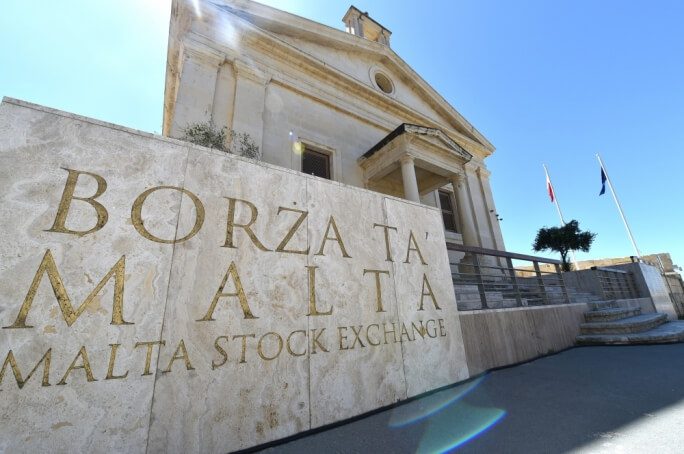 Besides, the MSE signed two Memoranda of Understanding (MOU) with OKEX and Neufund, which will support the new crypto stock exchange.
Besides, OKEX, one of the largest crypto exchanges in the world, partnered with the MSX to set up a joint venture to develop a trading platform for security tokens. The OKMSX exchange, which is planned to go live in the first quarter of 2019, will aim at big investors and will ensure more liquidity in the market.

OKEX is not the only foreign crypto exchange operator showing interest in Malta. At the beginning of September 2018, Bittrex, a US-based firm, acquired a 10% stake in Malta’s Palladium, a company that is conducting the first Initial Convertible Coin Offering (ICCO) ever, targeting 150 million euro.
According to the startup, half of the funds raised through the ICCO will be spent to buy a controlling stake in a European bank. Also, about 35% of the raised funds will be allocated for the establishment of a new crypto exchange, which will be regulated by Malta’s Financial Services Authority.

Binance, currently one of the largest crypto exchanges by trading volume, doesn’t want to stay aloof from the crypto revolution in Malta. The company followed in the footsteps of OKEX and struck a deal in with the Malta Stock Exchange’s MSX to develop a new platform for security token trading. The agreement was signed in mid-September. 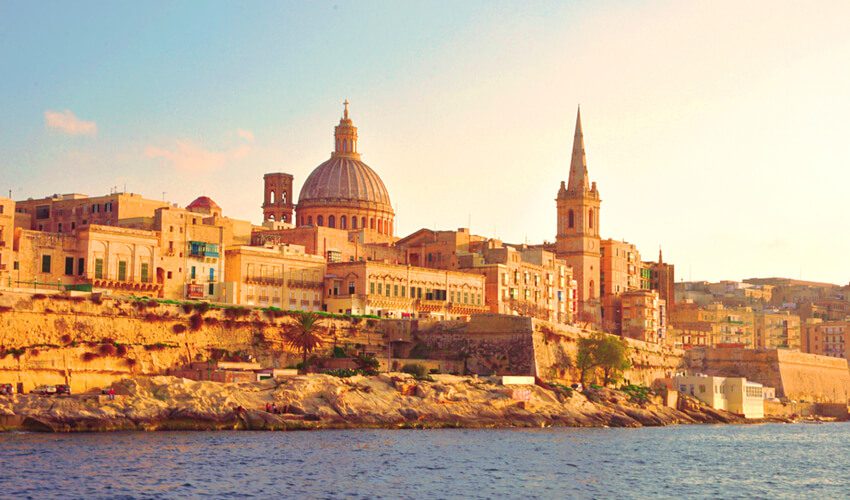 However, it seems that the parties didn’t reach any concrete agreements as of today. Waves proposed that its blockchain platform could be used in Malta’s healthcare or land registry industries. The negotiations are in progress.

Is Malta on the right track?

Even though Malta opened its borders to blockchain and crypto-related companies, Prime Minister Joseph Muscat wasn’t afraid to call it a risk. In September 2018, he told Bloomberg that Malta was “taking a calculated risk” by providing fast approvals for crypto companies.
However, despite the fact that adopting a new market is always risky, Malta is probably making the right step given that the blockchain industry has tremendous potential and is here to stay.
[cta_en link=”https://iqoption.com/traderoom?type=crypto?aff=88&afftrack=malta2208″ name=”Trade here”][/cta_en]