ICO stands for Initial Coin Offering, and it is sometimes alternatively referred to an IPCO – an Initial Public Coin Offering. Numerous successful businesses and projects have now launched based on funding raised through an ICO and they are becoming more omnipresent as time passes.

Initial Coin Offerings act as financial mechanisms which facilitate a method of raising capital that is similar to crowdfunding. This system currently operates externally to the traditional financial system. The ICO acts as a method for raising funds to use towards the business later releasing a new cryptocurrency. 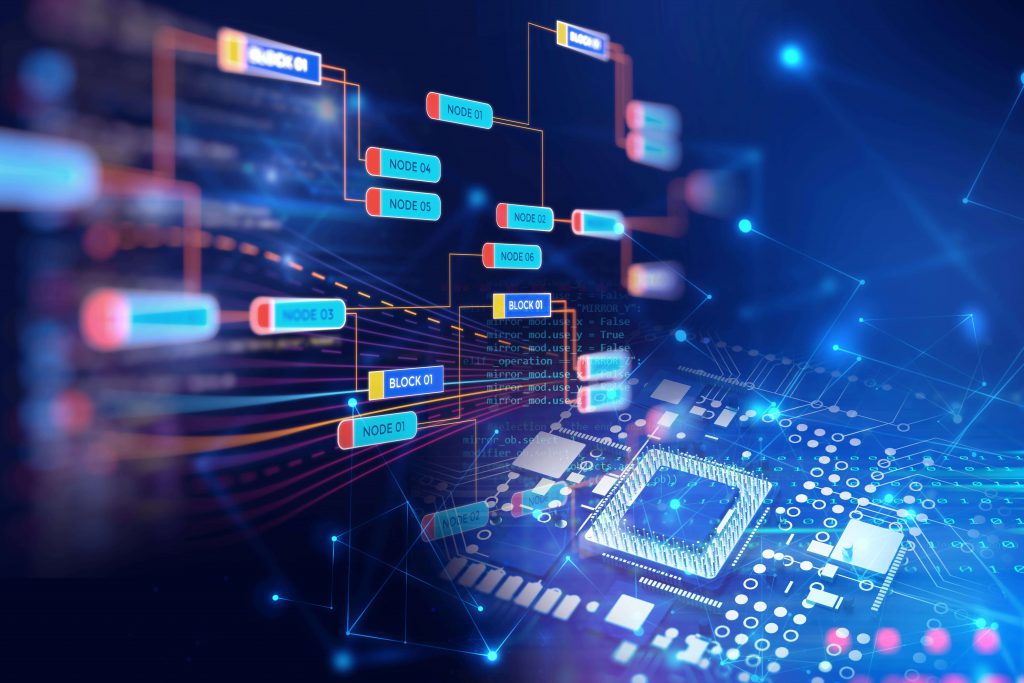 ICOs are typically made by start-up businesses who would struggle to gain funding in the traditional lending sector. The ICO method creates an avenue that allows these businesses to raise capital whilst bypassing rigorous, regulated lending channels and restrictions within the formal financial sector.

3) What is a Cryptocurrency?

A cryptocurrency is a virtual currency, or digital currency, that uses cryptographic techniques to ensure the security of transactions carried out using the cryptocurrency. This technology makes it hard to forge and also difficult to steal. Further to this the currency system is decentralised – meaning no one government or bank can control or manipulate the system

Crowdfunding is becoming more mainstream with each passing year. For example, over 5.1USD billion was raised via crowdfunding across the globe for the 2013 financial year, while in 2014 the figure soared higher to 16USD billion and to over 34USD billion for 2015. The way crowdfunding works is by gathering small amounts of capital from a large number of individual investors to raise capital for new business projects.

Crowdfunding leverages the networks of people connected through the internet and through social media and other sites to connect investors with entrepreneurs. This segment of lending has led to an increased amount of entrepreneurial activity across the globe. However, in the US, crowdfunding is restricted by regulations regarding who can invest and the size of their contribution.  These regulations are designed to protect investors against the high risks involved – if the business does not succeed the investor can lose the entire contribution.

ICOs differ from crowdfunding in that the supporters in the ICO are motivated by a potential return on investment, while the funds raised in crowdfunding can take the form of outright donations in many cases.

A start-up involved in cryptocurrencies wants to raise capital – they decide to execute an ICO. A plan is created through a whitepaper which presents the details of investment requirement, the venture goals and a timeline of what is expected to be achieved.  This prospectus also outlines how much value and ownership will be distributed internally and what proportion is available externally.  The distribution of company ownership is carried out through virtual tokens, also referred to as crypto-coins.

These tokens act similarly to shares when a company executes are IPO (Initial Public Offering). Through the course of the ICO campaign, supporters of the initiative buy some of the distributed crypto-coins with either standard currencies or an alternative virtual currency. If the amounts raised do not meet the minimum funds required by the firm, the funds are returned to the backers and the ICO is considered to be unsuccessful. If the funds requirements are met this money is used to bring the cryptocurrency venture to launch. An ICO usually lasts 1 week.

The company involved will have a specific target amount of funding for the ICO – this means that the value of each token is pre-designated. This is the price during the ICO and it will not change during the Initial Coin Offering period. The token supply is static during this time. However, it is possible to have a static supply as well as a dynamic funding goal in some ICOs.  In this case the distribution of tokens will be made depending on the amounts of funds received and the receipt of funds to the ICO drives token prices higher. In a dynamic ICO a token price and supply limit may be set either in terms of financial goals or in terms of the time frame.

Early investors hope that the value of their investment will soar after official launch. Ethereum is a notable example of a successful and profitable ICO. 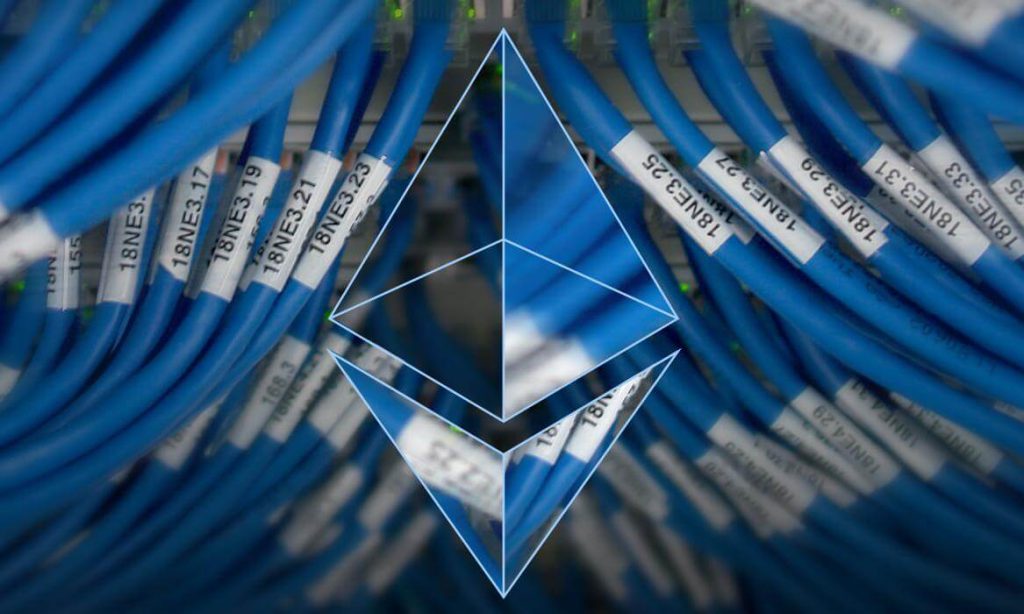 Ethereum is a notable example of a successful ICO.

In 2014, the Ethereum project held its ICO. The tokens were called Ethers and the ICO raised 18USD million worth of Bitcoins (equivalent to 0.40USD per Ether). In 2015 the project officially launched and in 2016 the ether value reached highs of 14USD – creating a market capitalization of over 1USD billion.
8) How is it different from an IPO?

Similar to IPOs, in an ICO a stake of the company is sold to raise capital for the operations of the venture. However, a key difference is that while IPOs have investors, ICOs have “supporters” that have other motivations to invest in the new project as well as return – this is more similar to the motivations of a crowdfunding event. Further to this a significant distinction between an IPO and ICO is the lack or regulation in the ICO process.

Despite the fact that there have been numerous profitable and successful ICOs over the past few years the risks remain high. Because this segment of finance is currently unregulated and takes place online there are high risks of fraud involved.  The US financial regulator, the SEC, has cautioned that funds that are lost in an ICO due to fraud may never be recovered.

Overall, ICOs have moved forward with success and greater momentum.  It appears that this financial mechanism is likely to continue disrupting the capital raising space over the short term at least – speeding forward with continued innovation and the leveraging of creative and effective digital tools.
Trade on cryptocurrency here

IOTA Analysis: IOT/USD Is Again Facing a Massive Resistance at $2.95

Google Trends and Crypto – Which Coins Are Growing?

Alibaba Founder Jack Ma: Bitcoin Is in a Bubble