After five seasons of strong competition and growth, the FIA World Endurance Championship has matured into one of the world’s most entertaining and respected motor sport series. On this week our partner Aston Martin Racing came to Shanghai, where 5th November will start next WEC Championship race. 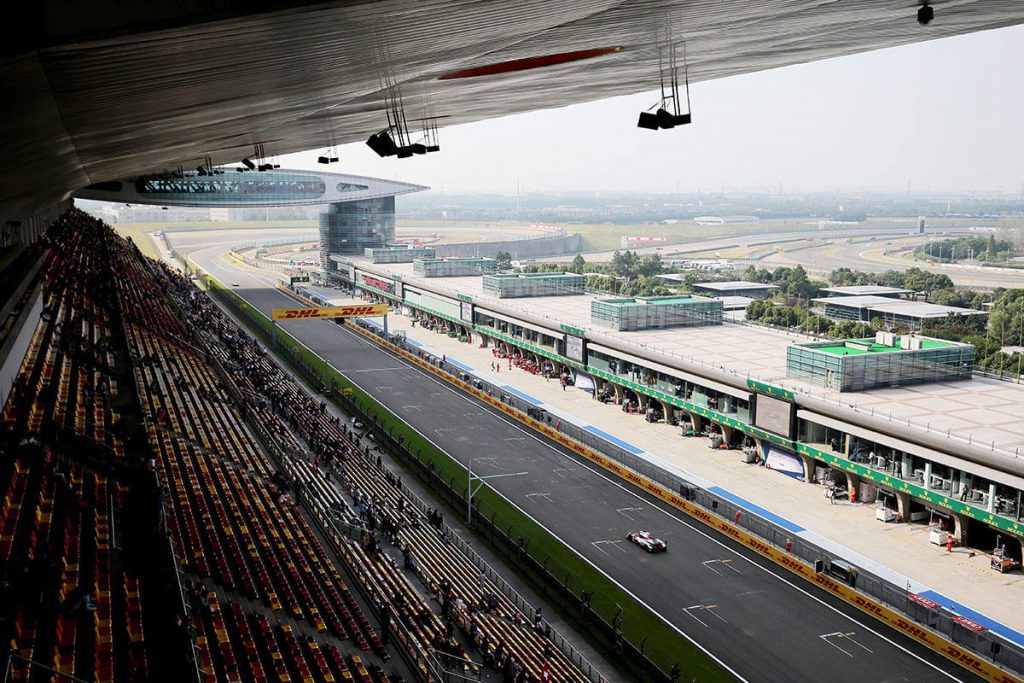 Last year the team’s #98 V8 Vantage GTE Am entry of Paul Dalla Lana (C), Pedro Lamy (P) and Mathias Lauda (A) had a victorious race in China and right now they will be looking to repeat that result.

On this moment AMR currently poised only one point back from their rivals, but 5th November, on the race day, British team will try to change the situation. 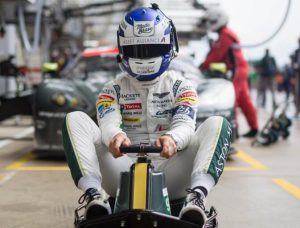 One of the most experienced pilots of the entire class, 51-year-old Paul Dalla Lana, said that the race in Shanghai should be one of the most beloved in the WEC championship for him.

“Shanghai was extremely good race to us last year with pole position and a win to take the maximum 26 points, and we’ll be hoping to collect the very same again this time round,” – Dalla Lana said.

“The competition has been tough over the past few races and this title is going to be hard to take, but for whoever finishes top of the table in Bahrain, that victory will be even sweeter.” 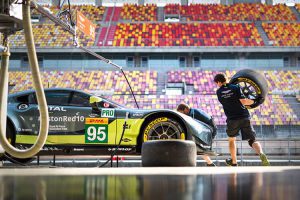 In the GTE Pro class, the #95 Danish crew of Nicki Thiim and Marco Sorensen and British #97 of Darren Turner (GB) and Jonny Adam (GB) will seek to close the gap to the title leaders; a gap of currently 39 points for both entries.

With the current car version nearing the end of its racing career in the World Endurance Championship GTE Pro class, Aston Martin Racing will be fighting hard to claim its 50th win since the team’s inception in 2004 in the final two rounds of 2017.

Race in Shanghai will begin at 11:00 am local time on 5th November. Watch live here!

Racing in Mexico, Richie Stanaway and Darren Turner clinched the first victory of the WEC for Aston Martin!

Aston Martin Racing – first victory in the FIA WEC 2016, and another double podium!

IQ Option·20.06.2016
Close
We use cookies to understand how you use our site and to improve your experience. By clicking "Got it" or by continuing to use our website you agree to their use.
Cookie settingsGot it
Manage consent