Monero has experienced significant gains over the course of the last few days. This time last week, Monero was trading at $275. At the time of publication, Monero finds itself at $367 with a market cap of $5.7 billion. Naturally, Monero’s price surge is generating a lot of buzz. Many are speculating that the sudden spike is due to the upcoming MoneroV hard fork set for March 14. 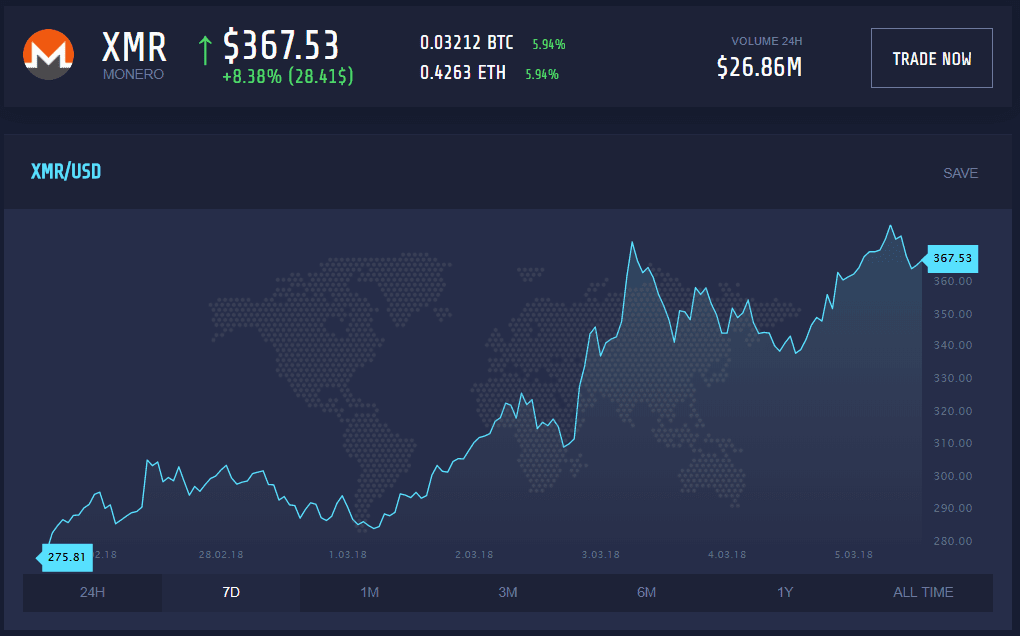 Monero emerged in 2014 out of a fork from Bytecoin. One of the key features of Monero is its focus on privacy and confidentiality, which it emphasizes as a top priority. That is, Monero offers private, secure, and perhaps most importantly, untraceable transactions. Built on the CryptoNote protocol, Monero achieves anonymity through a developed system involving ring signatures, ring confidential transactions (RCT), and stealth addresses, among other features. It is also worth mentioning that Monero is fungible, which means each Monero XMR coin has the same market value regardless of time. 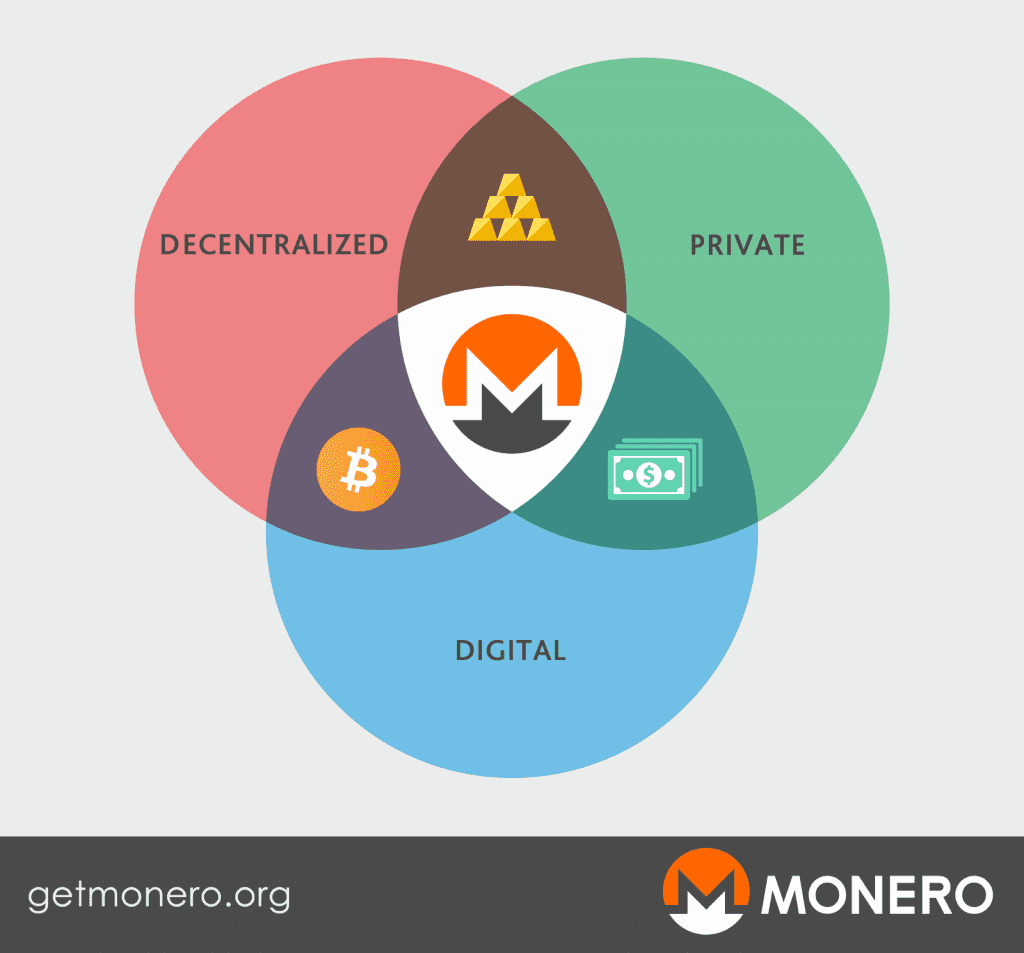 Details of the MoneroV Hard Fork

Monero’s upcoming hard fork will take place around block 1529810, which is estimated to occur on March 14. Monero holders will receive 10 MoneroV coins for each Monero coin in possession prior to the fork. According to the MoneroV official website, one of the main reasons for the fork is to tackle current scaling issues.

“Among other differences, MoneroV has limited supply of coins while Monero coin supply is infinite, and MoneroV will implement new protocols that will solve this scaling problems facing Monero and other cryptocurrencies such as Bitcoin.”

It is also believed that the fork arose from the need to combat the threat of centralization. A change in Monero’s CryptoNight proof-of-work algorithm would prevent it from being effectively mined by ASIC (Application Specific Integrated Circuit) mining hardware. ASIC mining is generally frowned upon in the crypto community because it provides an advantage to those who are able to afford the hefty price tag attached to it. Furthermore, too many ASIC miners would result in centralization of the network. As noted in a blog post by the Monero team last month, ASIC mining might be inevitable in the future, but it will try its best to keep mining as decentralized as possible. 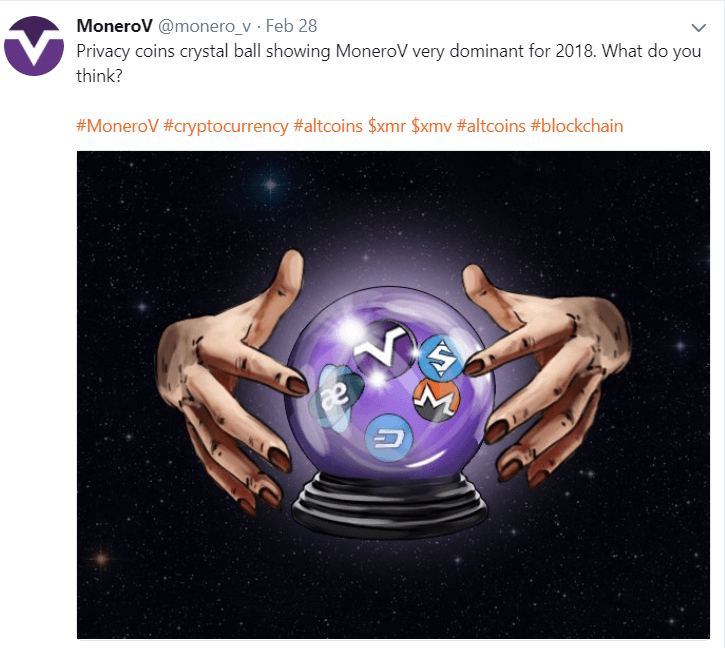 The team also warned Monero users against using their private keys to claim coins during forks, as doing so might put them at risk of being scammed or attacked. The MoneroV fork has stirred up some controversy because it is asking users to use their Monero private keys directly with the MoneroV blockchain to redeem coins. For this reason, some are calling MoneroV a scam.

There is no word on which exchanges, if any, will be supporting the MoneroV fork.

One of the main factors driving Monero’s price growth may certainly be the upcoming hard fork. At the same time, however, Monero is making gains in its own right. As the popularity of privacy coins grows, Monero’s focus on security and confidentiality may allow it to rise as a top contender. After all, Monero is one of the coins that was able to recover following February’s market correction. With MoneroV’s fork around the corner, it would be a good idea to keep an eye on Monero in the coming days.