How to Calculate a Short Position Timeline

Timing a short is difficult. It could even be the most difficult thing to do in trading. You can do all the research, have your argument, and be proved right, but if you don’t time or structure your trade well you could be walking into a world of pain.

The problem with shorting is the risk to reward ratio. Theoretically, a short position has unlimited loss potential and a very defined maximum reward. A stock can go to infinity to the upside, but it can only go to zero on the downside. You’re also battling against buyers and investors who usually have an opposite view to yourself, and a vested interest in seeing you proved wrong. 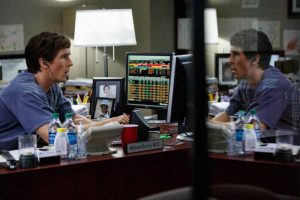 The most famous short, Michael Burry’s “Big Short” against the US housing market, was a story of the correct research but wrong timing. If it wasn’t for Burry’s conviction and fortitude, he and his investors would have missed out on one of the greatest trades of a generation. Most of the characters in the story faced the same dilemma…

They knew they were right, but their timing was early. They went through all the trials and tribulations of knowing they were right, but watched the market ignore them for months on end. As a retail trader, being on the wrong side of a short position can be expensive as well as mentally draining. It’s even worse if you’re eventually proved right, but got shaken out.

The easiest way to short a stock is short sell the shares themselves. These will need to be borrowed from your broker, which often incurs a fee of some sort (similar to an interest rate). Shorting the underlying is an easy way to get direct exposure, however timing and position sizing is very difficult. Picking your exit point if you’re wrong becomes very difficult when you’re short shares.

Using options to play the short side is another way to take a position. Buying a put option gives the trader a defined risk amount (you can only lose how much the option costs to buy), while giving you flexibility to set both a date and a price target.

Let’s take Tesla (TSLA) for example. There’s a lot of traders who believe that Tesla is a great short, however getting the timing right is extremely difficult. 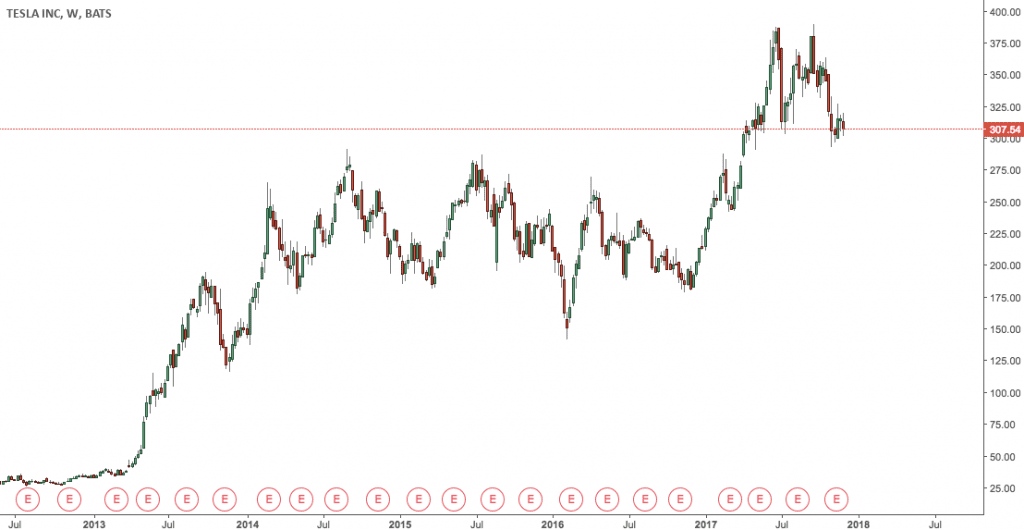 If you like Tesla short and have a $100 price target, you could consider a put option (12-24 months to expiry) that allows you to ride out the volatility in the stock price over time while defining your risk to the price you paid for the options. Tesla could easily go to $400 in the next six months, before moving lower towards your target.

Timing is everything on the short side. By using options, you give yourself a far greater margin for error regarding both timing and price.

What Is a Trading Journal and Why Do You Need One?

6 tips of the successful trader

Trend Reversals: How to Find Them?