Forex Weekly Report: USA Is out of One More International Agreement

It was a low trading activity week for people that read my forecasts:

I can offer no view for this week’s move. Increased lending is what I want to see, to speculate on next rate hike.
During last week, NAFTA negotiations have not concluded, and market consensus was that if a deal is not reached within Thursday, negotiations would need to stop for Mexican elections and then wait for November’s US midterm elections.
Snapshot Unchanged:

0.7475 proves to be the level where AUD/USD reversal is happening. The level was retriggered, and positions taken at 0.7475 and 0.7440 are already green. More long positions could be taken at 0.7485 (if the level is re-triggered)
Snapshot Unchanged: 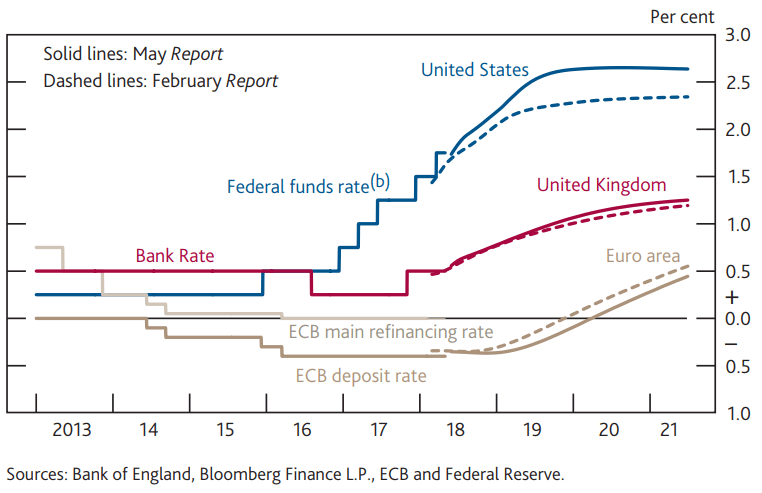 Last Wednesday’s Germany’s 30y bond auction that resulted in 1.26% yield, way higher than my 1.15% threshold, was a significant alarm to exit from the short EUR/USD scenario. Shorting EUR/USD has been my position since the 12th of February but at current levels it is not worth keeping it.
I would re-enter short at 1.2040 and 1.2080 (last week’s noted level).
Snapshot:

Manufacturing Production, Goods trade balance, Construction, Retails Sales, Housing Prices, all readings where unfavorable for UK’s Economy. Yet, the Report of the Bank of England that followed Thursday’s Monetary Meeting gives me enough reasons to restart searching for long opportunities on GBP.
Possible levels to build a long GBP/JPY position are 147.67, 147.00 and 146.80
Snapshot: