Forex Weekly Report: EUR/USD to Be Moved by G20 and FED’s Decision

Despite my last week’s low confidence my views were correct.

My EUR/JPY short bias paid off during the last week and 131.85 level proved a nice entry point for the downtrend. The pair decisively crossed the 200-Day Moving Average and is heading south.

My last week’s view was that USD/CAD is in a healthy uptrend that could potentially reach 1.31 or even 1.34 level. 1.31 has quickly been reached making this week’s call, very difficult.

On the one hand, all expressed arguments supporting the CAD weakening scenario are still valid, the expected market moving events of the week (like the FED’s meeting) may result in further weakening, the most important event that could strengthen CAD (=the increase of oil prices) happened and failed to strengthen CAD. On the other hand, the 131.50-131.66 level (that has almost been reached) could be regarded as a level were CAD weakness is well priced for the moment.

Last week I was correct to argue in favor of AUD/USD weakening, using 0.7810, 0.7850, 0.7880, 0.7900 as potential levels to build a short position. My reasoning was that Australia’s terms of trade are declining, the Central Bank (RBA) is unwilling to start increasing rates and that during any new equity sell off (which I think is still very possible) AUD would weaken because it does not enjoy a haven status.

Yet, I was also noting that I wanted to see lower reading of China’s Industrial production (7.2%yoy) and Retail Sales (9.7%yoy) so that my decreasing AUD/USD scenario is favored. The readings were higher and triggered a 12-hour rally of AUD/USD. Since then (Wednesday 14.00GMT) the pair is weakening.

Last week, I avoided calling any shots on USD as I could not price the significance of proposed tariffs.  I believe that the exceptions of the tariffs make them far less harmful and thus I maintain my long bias on USD. I refuse to believe that the multi-layered US political system will let the current President undermine the fundamental concept of shared reality. 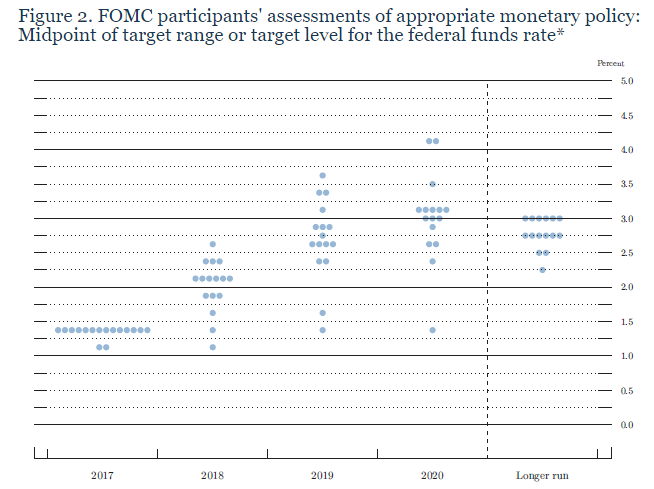 I am keeping my short bias on EUR/USD as we are heading to FED’s meeting and a week with many important macro-announcements.

The scenario in favor of a strengthening GBP played well. Yet GBP/USD did not retest the 1.3620 level, where I was ready to build long positions. I am still biased to go long, but I will not do so in the current level, and especially as we are heading to the FED’s and BOE’s monetary meetings.

Searching to go long GBP/CAD, GBP/AUD or short EUR/GBP is what I am thinking.

Previous article Turmoil in the White House Means Opportunity for You

The ECB Is Optimistic but Don’t Expect Policy Change