The forex market economic calendar for today Friday 9th February 2018 is full of important fundamental events related to the economies of UK, US, Canada, Switzerland, Japan and Australia, and also France and Italy, so in essence all the major currencies. This plethora of economic data can move the forex market and especially the British Pound, as after the yesterday release of monetary policy decision and inflation report, the focus is now on the balance of trade in UK.

These are the main economic events in the forex market today to focus on:

The unemployment rate in Switzerland is expected to increase marginally at 3.4%, higher than the previous reading of 3.3%, which is considered negative for the Swiss Franc, as lower rates of unemployment lead to higher economic growth. The forecast for the quarterly GDP growth rate in Norway is for a reading of 0.5%, lower than the previous reading of 0.7% which indicates a lower yet positive economic growth, and is considered negative for the Norwegian Krone, but an analysis of trend is important as this may be due to potential seasonality factors. The industrial production in France and Italy on a monthly basis is expected to increase for both countries, reflecting increased business activity, which is positive for the Euro.

Several important economic data releases about the state of manufacturing, industrial and construction sectors will either provide support or have a negative effect on the value of British Pound against other currencies. Rising or better than expected figures for all mentioned business sectors will be positive and supportive for the British Pound reflecting positive effects on consumer spending and exports, and mainly on economic growth. The construction output reflects the state of the housing market, which is highly correlated with the overall growth of the economy.

The forecasts are for declines for all three business sectors on a yearly basis, which probably will have a negative effect on the British Pound, indicating a lower output from these sectors, and a contraction in the economy. The balance of trade which shows the difference between exports and imports is expected to narrow but still being negative, having a deficit. Exports surpassing imports mean there is a surplus and is healthy for the economy.

In general trade deficits should lead to the depreciation of the British Pound over time, as there are capital outflows from the country and less demand for the local currency. The 1-year UK Balance of Trade chart shows that for the past three consecutive months there is a widening of the trade deficit, so any narrowing of it could act as supportive for the British Pound.

There are two important fundamental events which can move the Russian Ruble, with the expectations being for an interest rate cut of 25 basis points by the Bank of Russia, which is negative for the currency and the expectation of an increase in the trade surplus, which is positive for the Russian Ruble. As these economic data and their expectations have an opposite effect on the value of the currency, there could be increased volatility, and a potential depreciation of the currency upon the release of the interest rate cut, followed by a potential appreciation later on after the release of the trade balance surplus actual figure.

Increased volatility is expected for the Canadian Dollar as the release of the unemployment rate and employment change will provide useful information on the state of the labor market which has a strong influence on the economic growth. Lower rates of unemployment and higher readings of employment change and participation rate are positive for the economy and the Canadian Dollar supporting a higher economic growth and higher consumer spending. 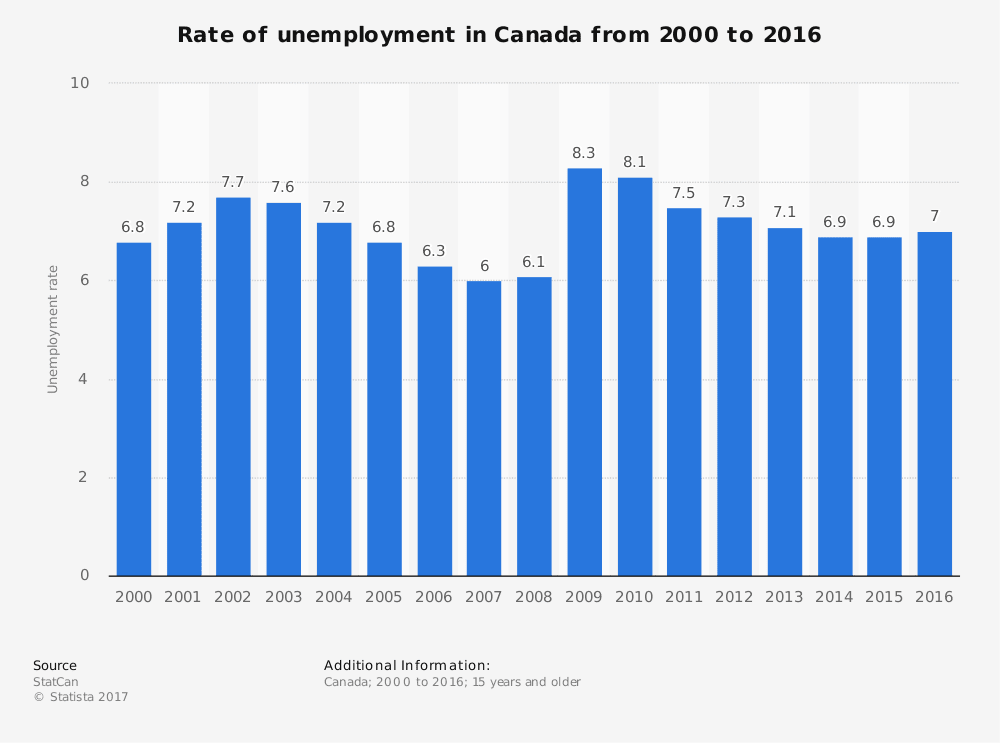 An increase in the home loans is positive for the state of the housing market in Australia, reflecting a robust housing market which is correlated with confidence in the economic prospects of the economy and higher economic growth. The forecast is for a figure of -1.0% on a monthly basis, lower than the previous reading of 2.1% which should be considered negative for the Australian Dollar.

Forex News: GBP, EUR Get Pounded on Weak Data, Is the Market Right

IQ Option·02.05.2018
Close
We use cookies to understand how you use our site and to improve your experience. By clicking "Got it" or by continuing to use our website you agree to their use.
Cookie settingsGot it
Manage consent