Cryptocurrencies are being mentioned more and more frequently in the media and the related technology is also becoming more commonplace in the financial sector. The virtual currency system is gradually moving into the mainstream.

Let’s take a look at these eight Need-to Know facts about cryptocurrencies.

1) What is a Cryptocurrency?

A cryptocurrency is a virtual, also referred to as a digital, currency. It is a digital asset that acts as a medium of exchange of value. Cryptocurrencies act as alternatives to physical currency. The name “crypto”- currency stems from the fact that the virtual currency system applies principles of cryptography to secure transactions made in the digital system. Cryptographic measures are also used to control the supply of digital currency that is in circulation. 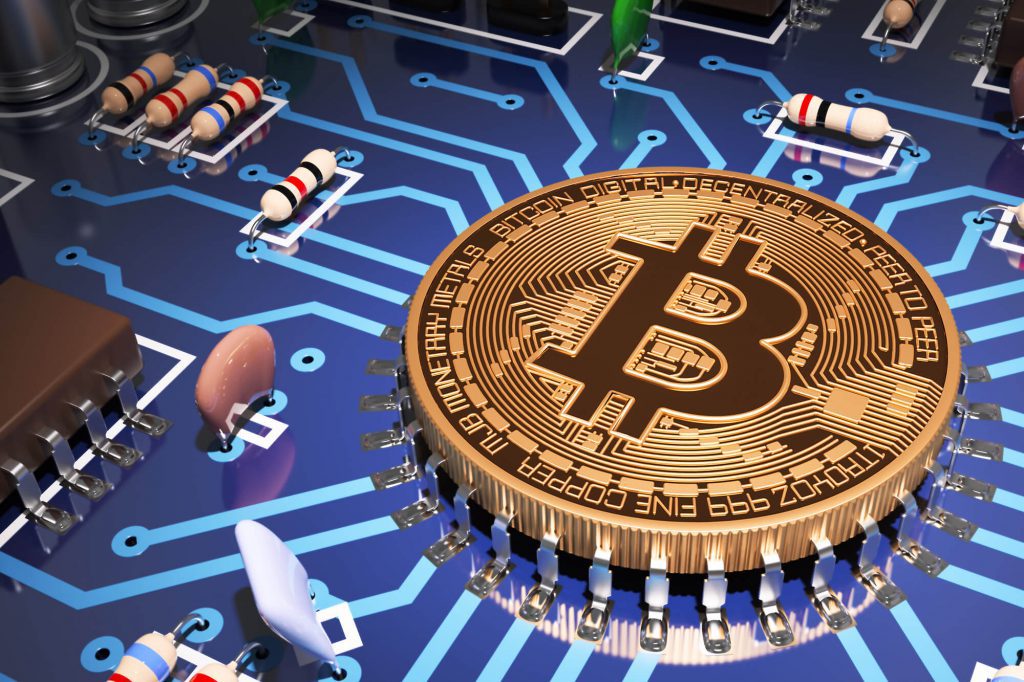 The system of a cryptocurrency is based on decentralisation – designed such that no single server or central authority controls the currency and its supply. The way this is achieved is through a decentralized ledger system that applies a system of encryption and verification for all transactions between peers in the digital currency network.

These digital currencies are open source and are not controlled by any third party – this is considered to be one of the key advantages of cryptocurrencies over traditional currencies.  Instead of any single entity (such as a government or central bank) controlling the money supply, each member of the community of users of the cryptocurrency (i.e. each account holder) contributes to a unified, public transaction ledger.

This digital signature applies a public key and a private key. The public key creates the signature and designates who to send money to while the private key is applied to verify the signature and the authenticate the legitimacy of the transaction. This procedure ensures that transactions are correctly recorded.  In addition, this ensures that the correct party receives the amounts as intended.  Essentially what this means is that each member is equally able to accept money through confirming transactions through a secure verification procedure.

The transactions within the entire cryptocurrency system are “immutable” – i.e. Unable to be changed. This is another key advantage over physical currency.  This is where the blockchain technology comes in. This entire transaction process is undertaken with time stamping to maintain the chronological order of the steps in the transaction.

A transaction’s procedures are all placed in a “block” that gets appended to the cryptocurrency ledger and is subsequently permanent and publicly visible –  everything in that block is considered to happen at the same time.

The dominant cryptocurrency, by far, in circulation currently is Bitcoin. Bitcoin launched in 2009. It was invented by a programmer, or group of programmers, who remain anonymous to this day but who go by the name Satoshi Nakamoto. Bitcoin was first released as open source software and was the first digital peer to peer currency to apply the cryptocurrency model whereby transactions occur without a centralized third party.

Since its launch in 2009 the Bitcoin value has fluctuated widely. However, over the past year, as the confidence and acceptance of cryptocurrencies has grown and as they have moved into the mainstream, the value of one Bitcoin has gained by a huge 400%.  Over the past eight years the number of  common-place merchants and institutions accepting bitcoin has grown significantly – especially in major cities such as London, Paris and Manhattan.

Since the launch of Bitcoin, many other cryptocurrencies have been created and put into circulation. These additional cryptocurrencies are often referred to as altcoins and are recognised as bitcoin alternatives.

The most popular alternative cryptocurrencies are Litecoin, Etherium, Ripple and Monero. Each currency has its own subtle idiosyncrasies in use. However, each applies the secure blockchain technology to prevent fraud.   Monero in particular has become renowned and most popular for ensuring privacy and well as mitigating traceability.

As an example, in Russia, cryptocurrencies are legal – however at the same time it remains illegal to purchase goods with any currency other than the Russian Rouble.  In addition, certain countries, such as China, have separate laws and rules for the use of Bitcoin specifically.  For example, the Central Bank of China banned the use of bitcoins by financial institutions in China during early 2014.

Both the value and the popularity of online currencies has been growing at a rapid pace since the inception of bitcoin in 2009. This has of course raised concerns regarding the regulation of all the commensurate financial transactions. In addition, there is a growing concern that these cryptocurrencies are facilitating a growing amount of web based criminal activity. As such regulation will most likely be increasing in the cryptocurrency domain in the near future.

National financial regulators, such as the FCA in the UK have been increasingly partnering with fin-tech and reg-tech companies to learn more about this area and to understand how regulation can help facilitate safe and secure growth moving forward.   It is worth noting that we can expect cryptocurrency prices to suffer as regulation increases in the cryptocurrency world.

If You Don’t Know, This Is Why Bitcoin Will Skyrocket

IQ Option·03.10.2017
Close
We use cookies to understand how you use our site and to improve your experience. By clicking "Got it" or by continuing to use our website you agree to their use.
Cookie settingsGot it
Manage consent