Cryptocurrencies have again taken a downturn. As the chart turns red again, the total market cap slipped to $435 billion – the market lost $30 billion in 24 hours. However, there are signs of recovery in the recent hours.

After dipping below $6000 a couple of weeks back, Bitcoin has rebounded aggressively and went above $11700. However, with a recent dominating bear, the coin slipped below $10,000. The market leader still holds above 38 percent of the entire market cap with more than $168 billion. The trading volume also spiked with the volatility and in the last 24 hours, it was recorded at $8.3 billion. 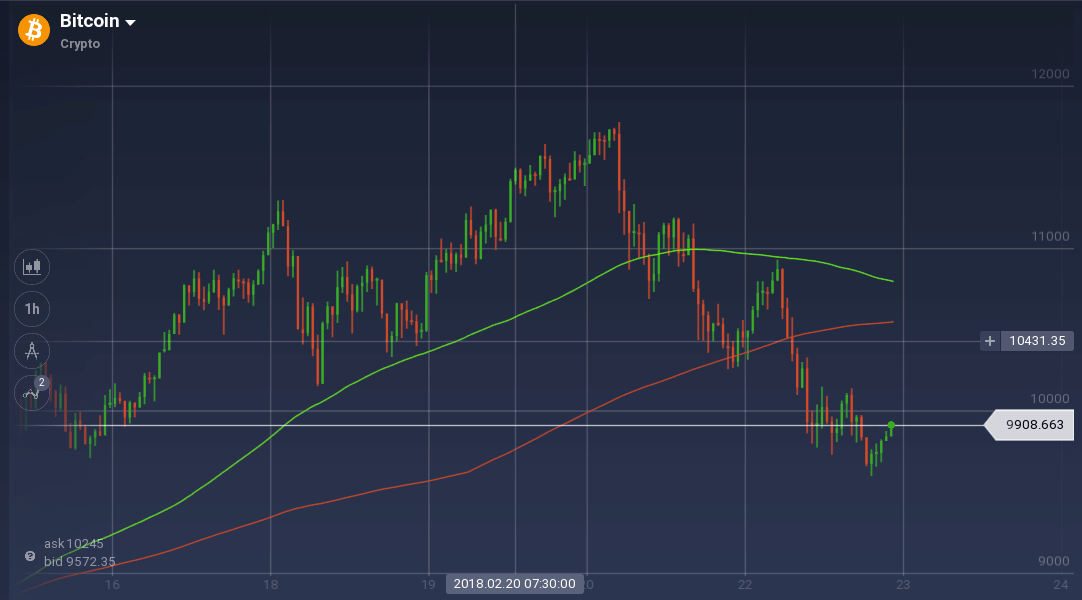 As the coin is going up, the technical indicators are picking up the upward pace. Stoch and RSI both are in an upward sprint. RSI is currently at 53 percent- an optimum level. MACD is also signaling strong bullish pace after running dull for a while. However, with the dominant bear, the gap between 100 SMA and 200 SMA is shrinking, even though the former is running on the top.

Bitcoin Cash is also running dull. No matter how much the promoters try to make it mainstream, the coin is not immune to the volatile market dynamics of the cryptocurrency market. Against USD, BCH dipped 9 percent on the daily chart, thus depreciating more than 17 percent in 7 days. With $20 billion in market cap, the coin firmly holds the 4th spot in the list of largest cryptocurrencies. 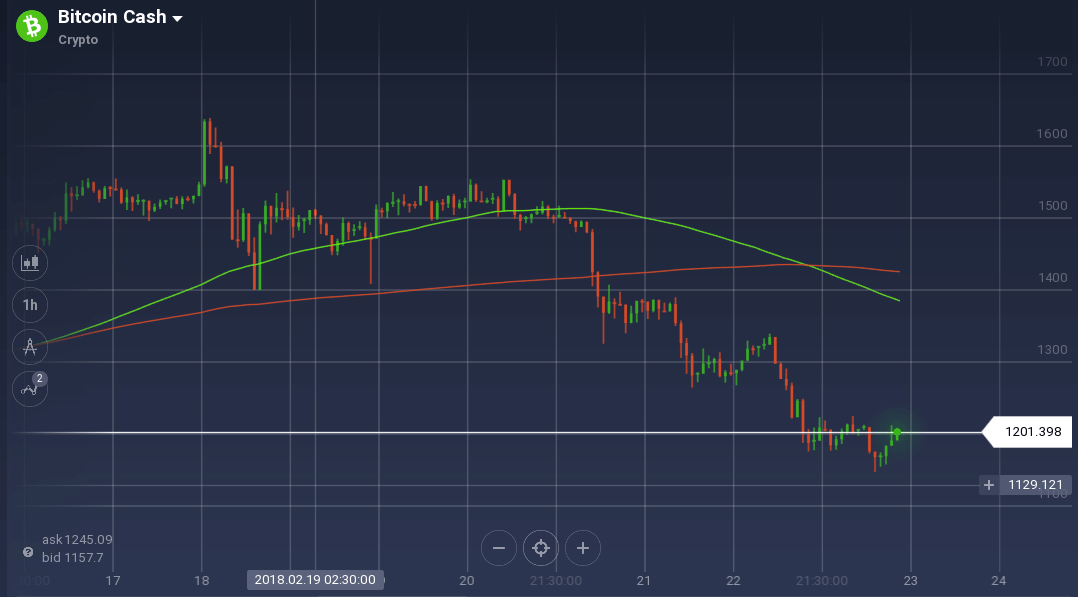 Unlike Bitcoin, BCH the resistance at $1550 dominated the weekly chart. BCH was traded below the resistance level except at a point when it spiked to $1636. However, multiple support – $1509, $1455 and $1500 – till the midweek prevented any steep dip.

The oscillators are signaling positive movement of the coin is trying to recover. Stoch is soaring with a bullish momentum, so is RSI with its current value at 58 percent. However, 100 SMA went below 200 SMA with a recent crossover.

In the US, Robinhood started its feeless service for crypto trading in selected states. This might attract a large number of the crowd towards the market, considering the over-enthusiasm among the public while registering for the platform.

The Venezuelan state-sponsored cryptocurrency took off well in the market as it raised $735 million in the pre-sale. However, the US Treasury Department issued a fresh warning to the crypto investors reminding them that the US government has imposed sanctions on Venezuela.

As the market is going down frequently, it might be a great opportunity for the traders to earn profits by short selling cryptos.

Chinese Crypto Market Is Closing. But Does It Matter?

Is Warren Buffett Wrong About Bitcoin?

Trading on the Falling Market: How to Short-Sell Bitcoin and Other Cryptos

Bitcoin Goes up More Than $2000 in Just One Day

IQ Option·26.10.2017
Close
We use cookies to understand how you use our site and to improve your experience. By clicking "Got it" or by continuing to use our website you agree to their use.
Cookie settingsGot it
Manage consent